There were a number of ties at the 31st PMPC Star Awards for Television (2017). The awarding ceremony was held at the Henry Lee Irwin Theater of the Ateneo De Manila University on November 12.

Check out the winners: 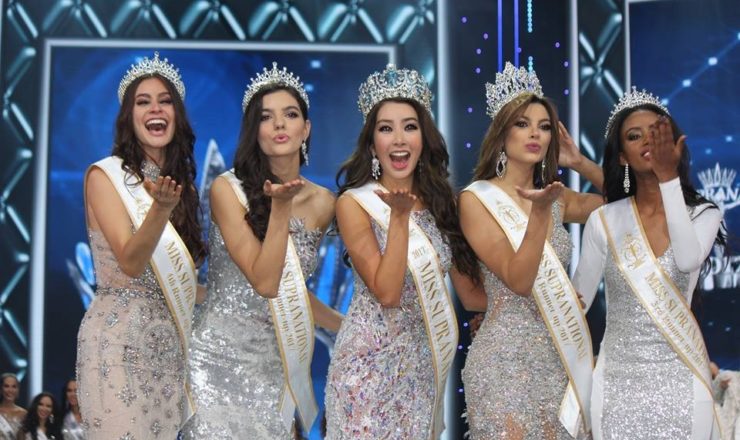 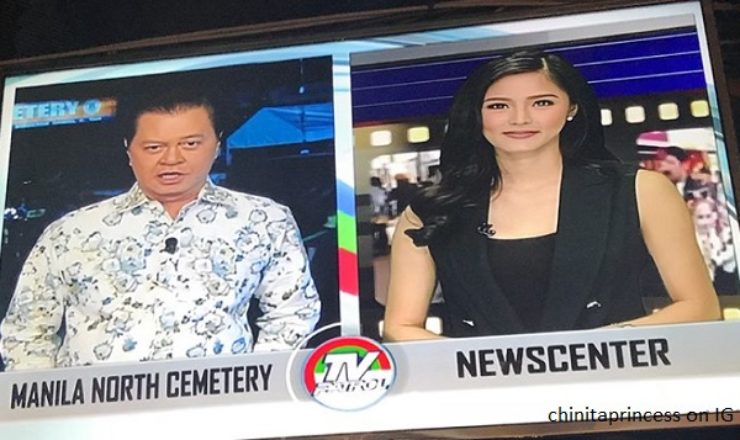