Magikland was a big winner at the 69th Filipino Academy of Movie Arts and Sciences (FAMAS) Awards with 7 trophies. Produced by Brightlight Productions and Gallaga-Reyes Films, among the awards the fantasy movie received is the much-coveted Best Picture, along with several technical recognition.

Magikland is the third installment to the Magic Kingdom franchise. It tells the story of four powerful children who are out to conquer all that they fear in order to save the world.

Alessandra De Rossi was named Best Actress for her role as a widowed mother who would do anything to save her children in Watchlist. This is her second acting award for the role, the first was also a Best Actress from Gawad Urian.

Allen Dizon won the Best Actor Award for his role as a battered husband in Latay. Just like Alessandra, this is also Allen’s second Best Actor award for the role, the first was from the 10th International Film Festival Manhattan (IFFM) last year. 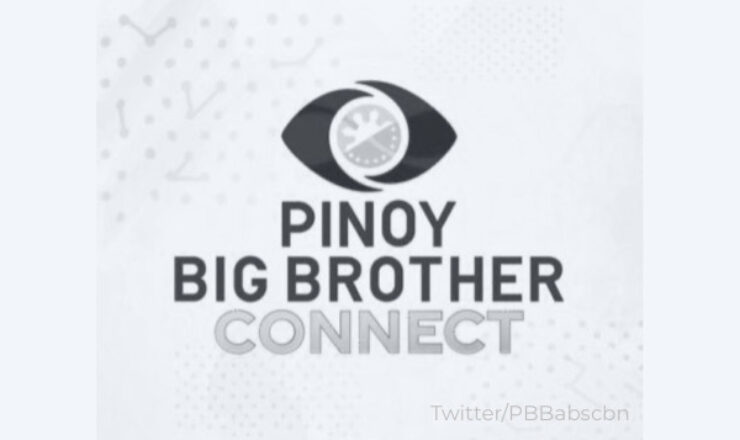 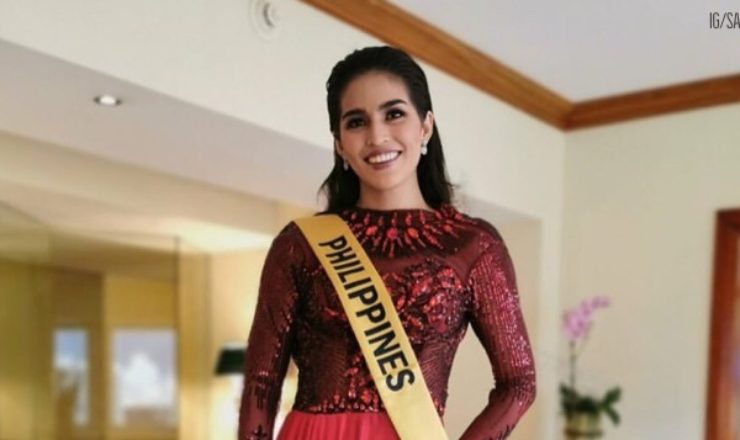 Samantha Lo makes it to Venezuela