on March 25, 2017
Pambansang Bae Alden Richards is holding a concert 2 months from now, but tickets have officially sold out as early as March!

Titled Upsurge, the concert will be held at the KIA Theatre on May 27. Organizers recently made the tickets available to the public, and voila! They have sold out after only 3 days! 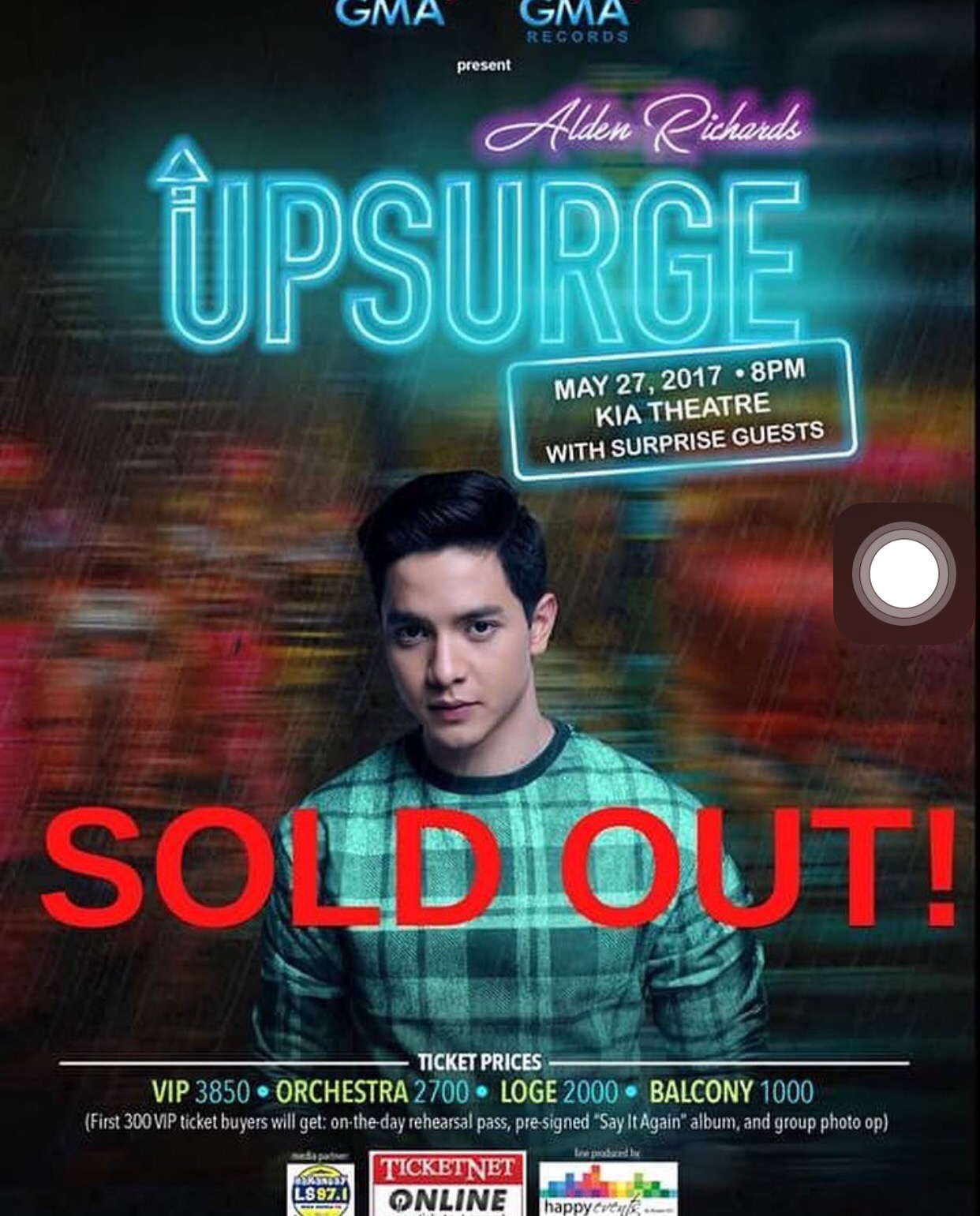 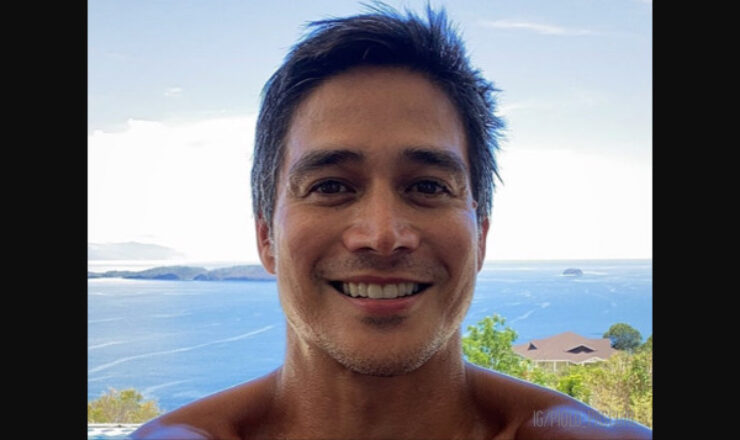 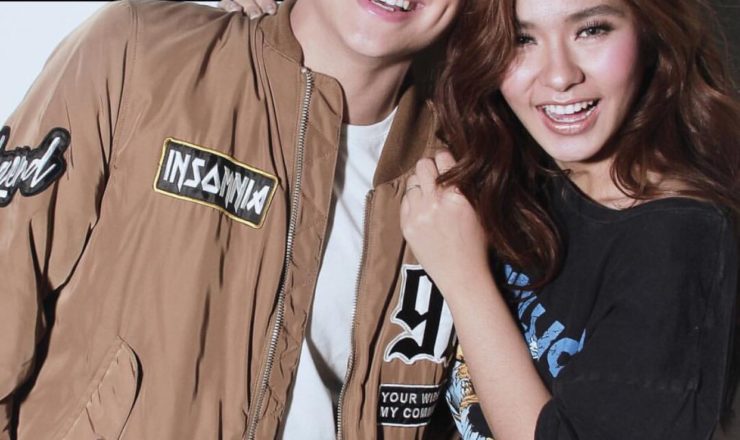 Loisa Andalio and Jameson Blake for Inside Showbiz Weekly