Star Cinema has released the poster and teaser for Ang Dalawang Mrs. Reyes which stars Judy Ann Santos and Angelica Panganiban, with JC De Vera and Joross Gamboa. Directed by Jun Robles Lana, the movie is set to open in cinemas on January 17, 2018 as the movie outfit’s first offering for 2018.

The movie’s poster alone tells us that the story’s plot involves homosexual husbands, and their wives playing detective only to be surprised when they find out about their respective husband’s extra-marital affairs.

The trailer, meanwhile, gives us a peek into a gay pride parade with Joross and JC in drag and Judy Ann and Angelica in wigs. Literally colorful, I’m sure the movie would be as fun.

Check out the trailer of Ang Dalawang Mrs. Reyes below. 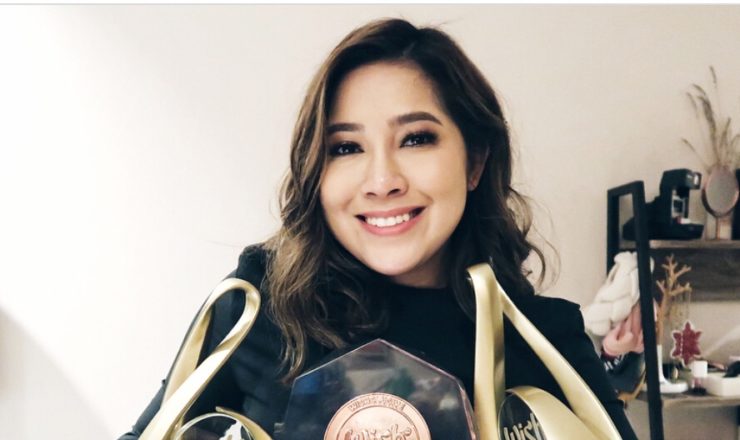 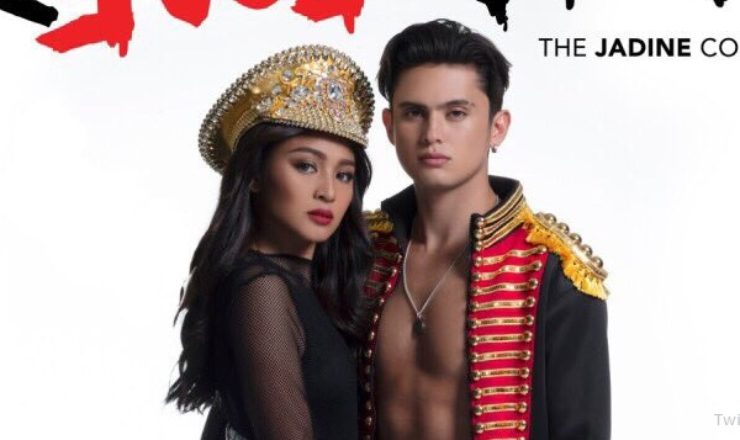 James Reid and Nadine Lustre to hold concert in February