Ang Dalawang Mrs. Reyes is about two married women (played by Judy Ann and Angelica) whose respective husbands (played by Joross Gamboa and JC De Vera) are both gays. To top it off, the two closeted gay men are hooking up!

The fun begins as the two women tries hard to sabotage their husbands’ relationship for the purpose of wanting their lives to become as miserable as how they feel for being betrayed. 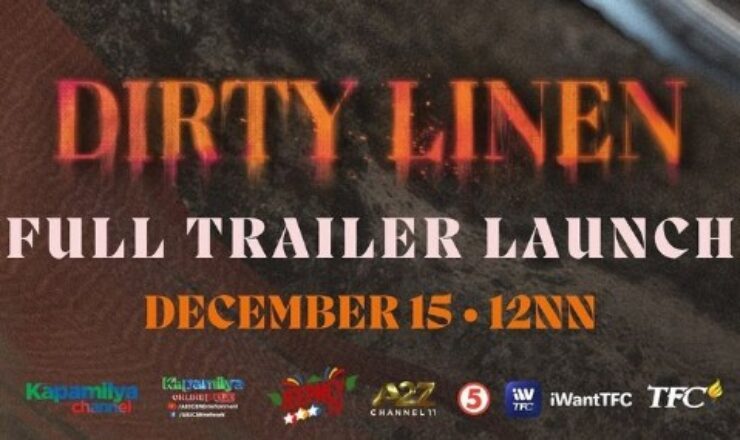 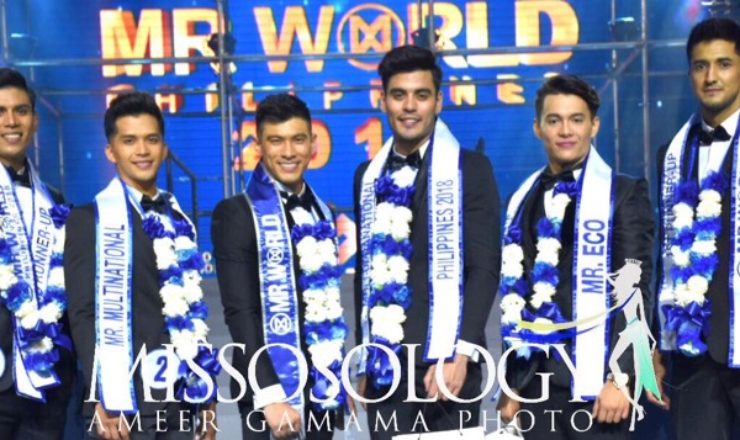