Ang Panday stars Coco Martin, who also directed (as Rodel Nacianceno) and co-produced (through CCM Productions) the movie with Viva Films. It will be shown on December 25 as one of the official entries to the 2017 Metro Manila Film Festival.

To be released by Star Cinema, Ang Panday is a reboot of the famous 1980s movie that starred the late Fernando Poe, Jr. 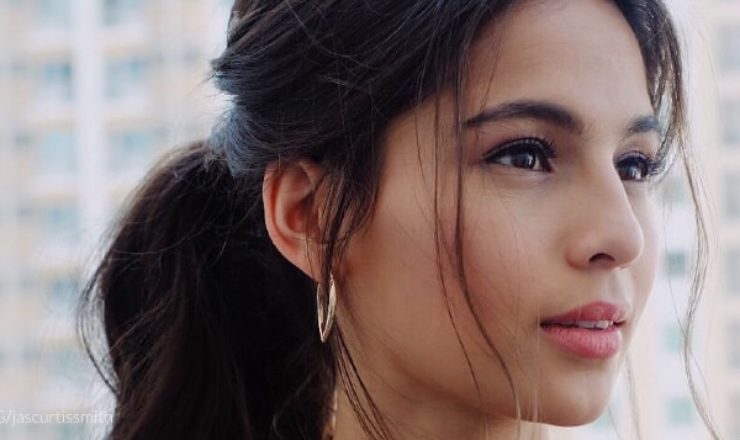 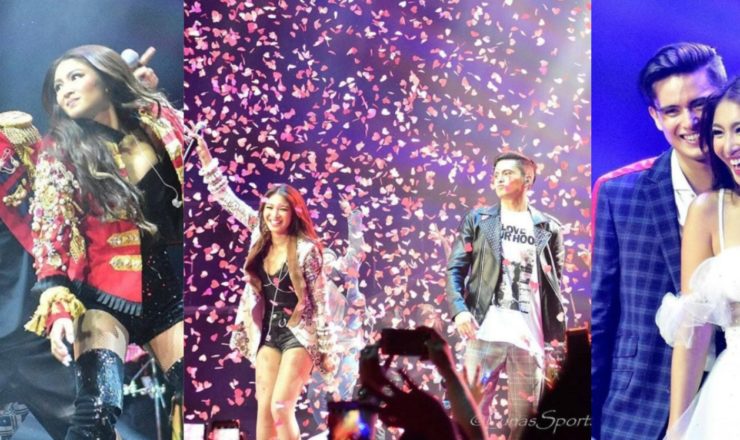