Angelica Panganiban is on the cover of this weekend’s The Philippine Star Supreme, photographed by Regine David.

The versatile actress, who’s recently been hinting about past relationships, talks about previous experiences in love in the issue. 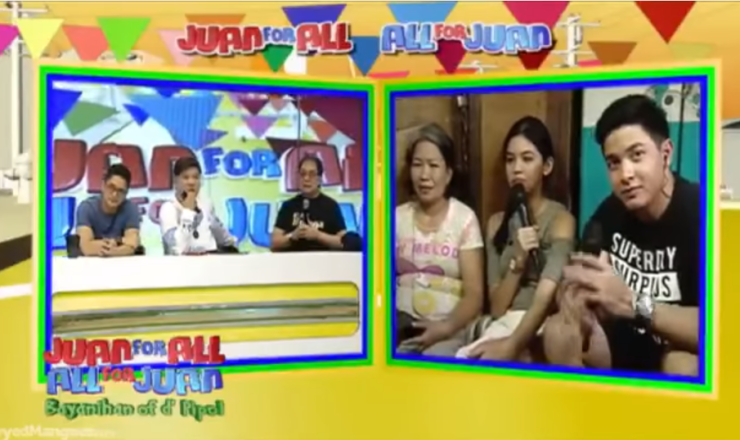 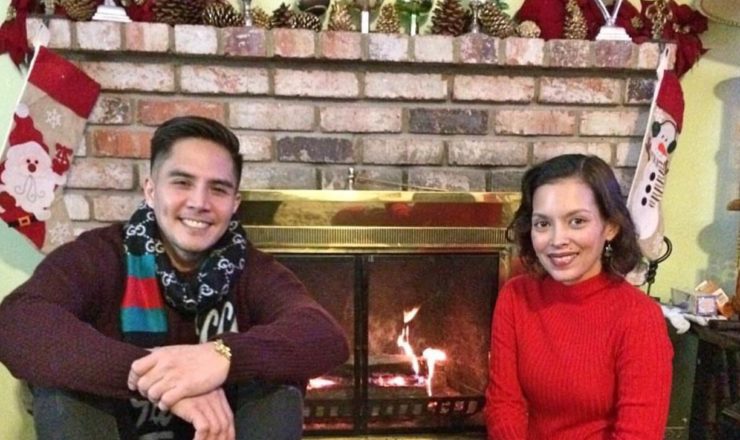