Belle Mariano is geared to start 2022 with a bang as she is set to hold her first-ever major solo concert titled “Belle Mariano: Daylight The Concert” early next year. And that’s after a successful series and a movie with love team Donny Pangilinan which will be released this month.

All ticket pricing are available at KTX.ph, while regular tickets are also available at TFC IPTV Pay-Per-View.

Belle is really being groomed to be the next big thing, no? 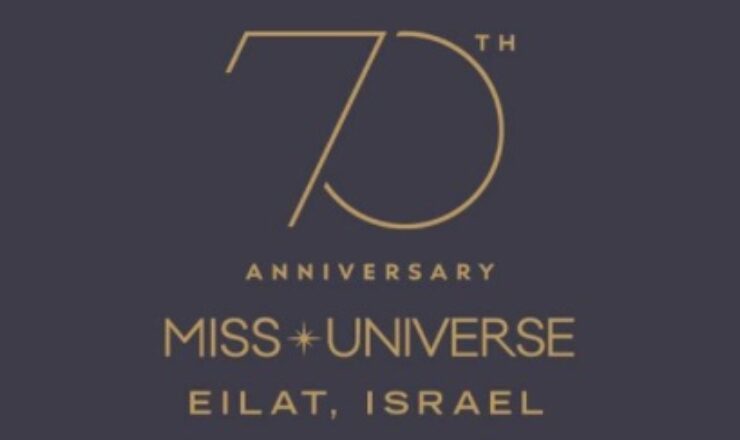 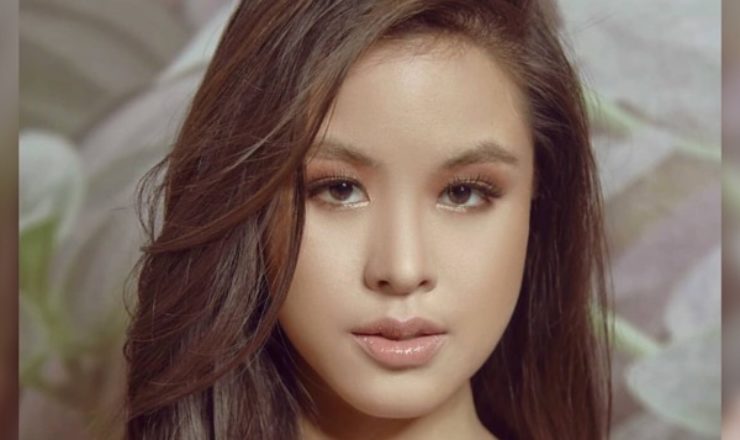