It’s now official – Catriona Gray is one of the backstage commentators of the Miss Universe 2022 pageant. We all know how articulate the former Miss Universe (2018) is, so I’m very excited to see her interview the contestants in between stage appearances.

Cat will be sharing the (back)stage with actress and American Ninja Warrior co-host Zuri Hall.

The 71st Miss Universe coronation night is set for January 14th (morning of 15th in the Philippines) in New Orleans, Louisiana, USA. More than 80 women from around the world (including Philippines’ Celeste Cortesi) are competing for the crown.

The pageant will be streamed in the Philippines live via A2Z Channel 11, Kapamilya Channel, Metro Channel, and iWantTFC beginning 9 am of Jan. 15th. 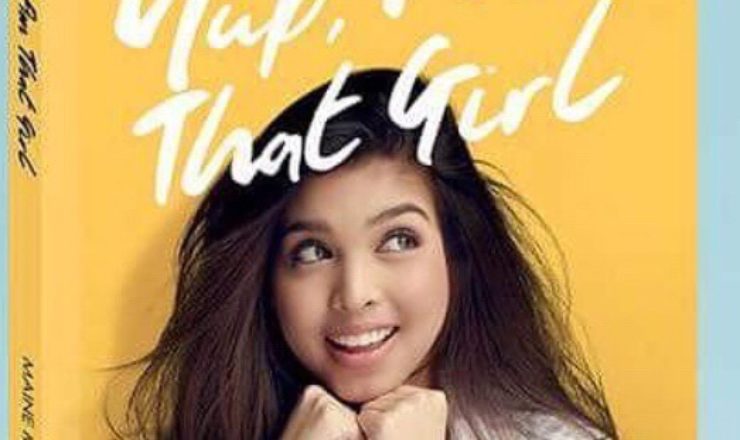 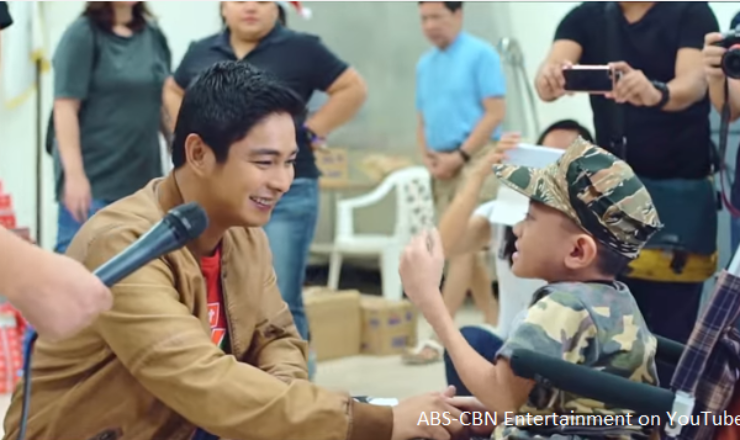