Julia Barretto is back on television via Di Na Muli, a romantic drama with a touch of fantasy directed by Andoy Ranay from the script of Noreen Capili. The 24-year-old actress is paired with Marco Gumabao and Marco Gallo, although the latter looks so young for her.

Anyway, the trailer shows that Julia’s character has a rare gift. Once she touches the hand of a person, she will see (in digital format) how much longer that person will live, that is, up to the last second. It’s a gift that she acquired from her grandmother before the latter passed away.

Di Na Muli can be seen every Saturday at 8 pm beginning September 18, presented by Cignal Entertainment and Sari Sari Network, Inc. and produced by Viva TV for TV5.

Check out the official trailer of Di Na Muli: 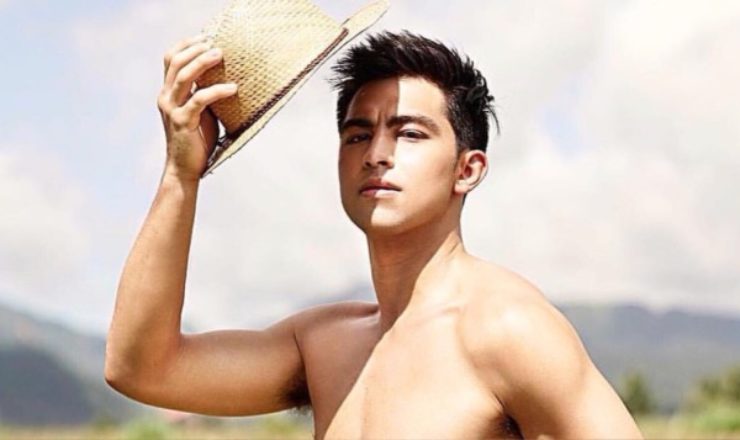 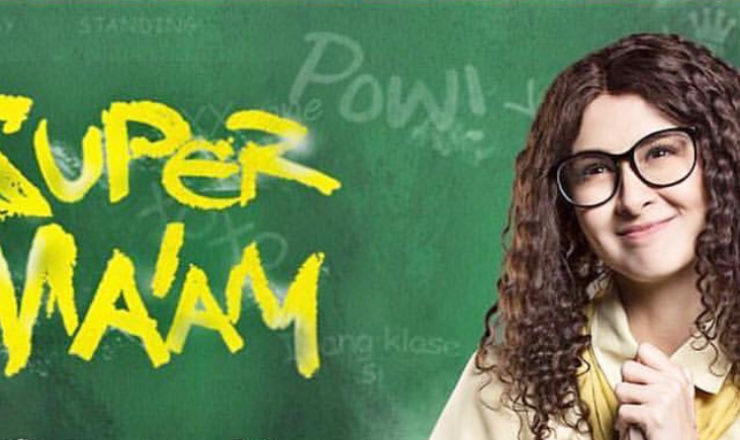 Get to know the characters of Super Ma’am