on June 30, 2017
The Metro Manila Film Festival Executive Committee (MMFF Execom) has announced through social media the 1st four entries in the full length category of this year’s festival. 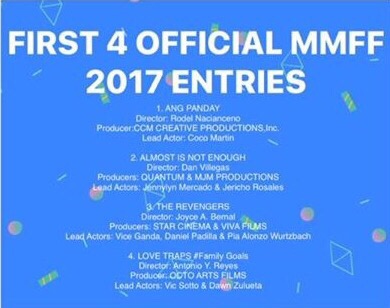 Among the entries were Ang Panday starring Coco Martin. He will also direct the said movie. This is the 2nd role originally done by the late Fernando Poe Jr. that Coco will be doing. The 1st one was his role in the hit series FPJ’s Ang Probinsyano.

Vice Ganda will again have an entry this year opposite Daniel Padilla and Pia Wutzbach. It’s titled The Revengers, directed by Joyce Bernal.

Director Dan Villegas also has an entry titled Almost Is Not Enough. It stars Jennylyn Mercado and Jericho Rosales.

Direk Dan and Jennylyn have worked together in 2014 in the MMFF entry English Only, Please in which they won Best Director and Best Actress respectively.

The 4th entry revealed by the MMFF Execom was Love Traps #FamilyGoals directed by Antonio Y. Reyes, starring Vic Sotti and Dawn Zulueta. I wonder if Alden and Maine will also be part of this project. 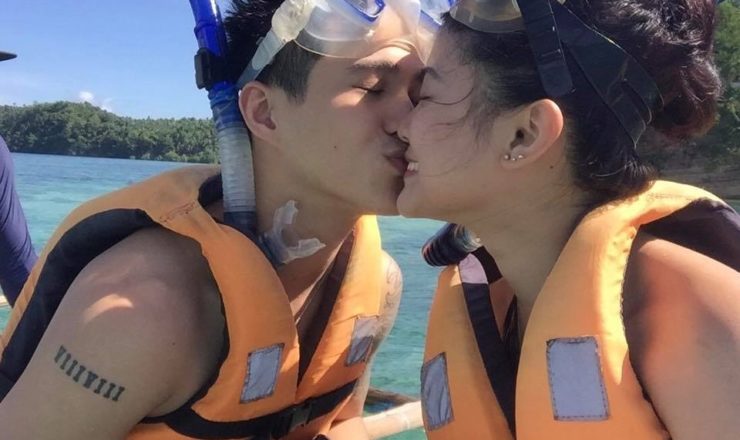 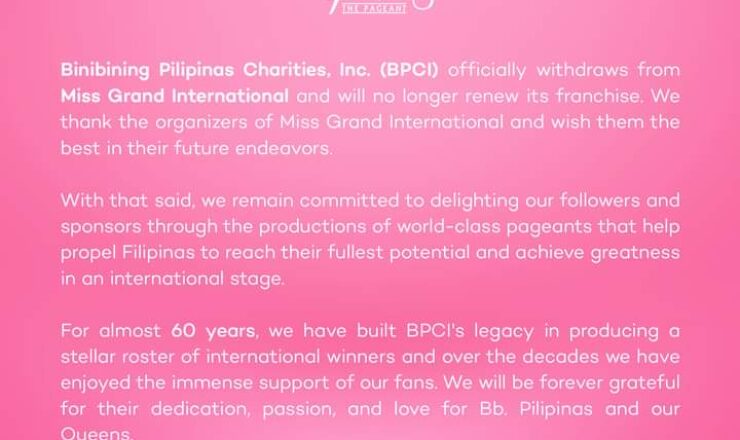