Gameboys was released last year, during the early stages of the 2020 COVID-19 pandemic in the Philippines. Each episode was released every Friday night, and for those with a lot of free time during the Enhanced Community Lockdown (ECQ), it was really something to look forward to.

The first nine episodes of the web series were shot on computer screens, with the main characters doing their own makeup and even their own frames, while Payawal directed the shots online.

The series became successful that more episodes were added to the original nine. Sponsors also came in like the cellular brand TM and clothing brand Bench.

Later on, a “Level-Up Edition” was released on Netflix.

And today, it will have a TV premiere via GMA Heart of Asia at 11 PM.

The TV premiere takes place a month before the release of Gameboys The Movie on July 30. 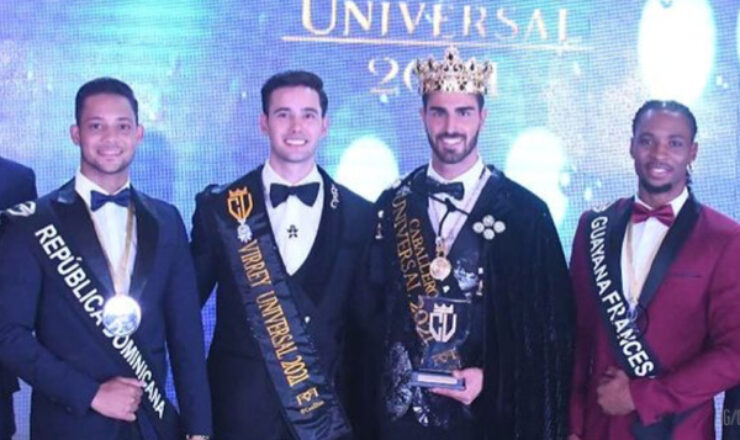