George Reylor De Lumen of the Philippines was recently named Mister Universal Ambassador 2018 during the pageant that was held in India. He bested 24 other contestants from around the world. 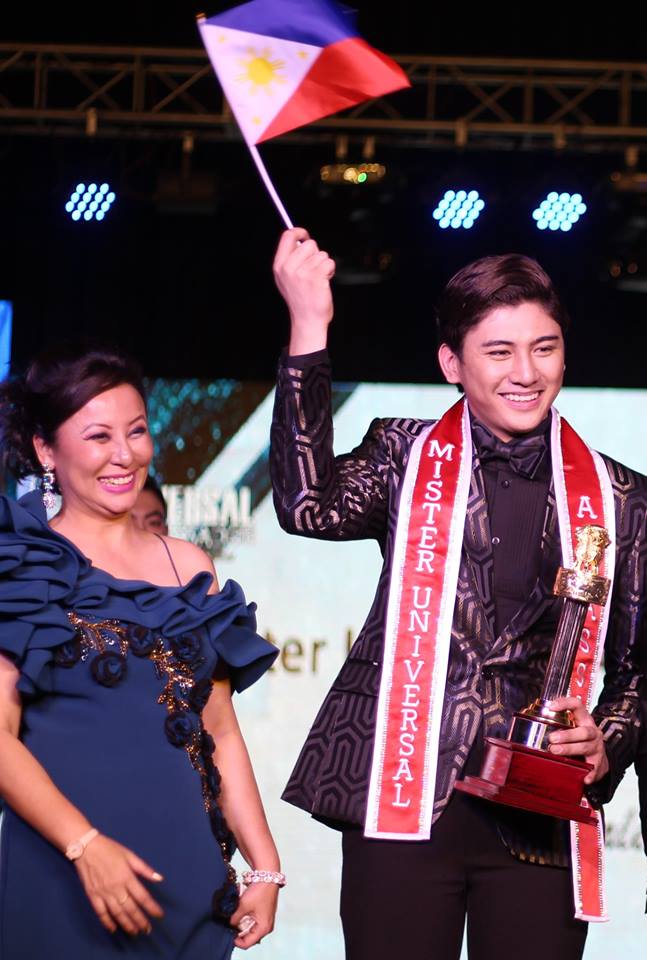 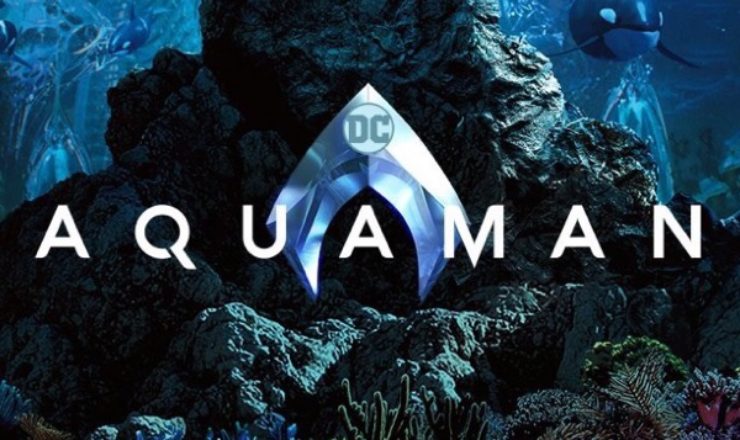 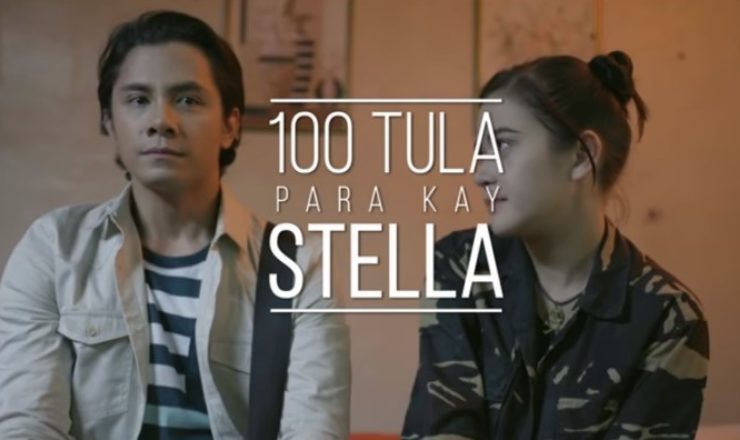