Kapuso star Jennylyn Mercado is on the cover of this weekend’s The Philippine Star Supreme, photographed by Regine David. The actress recently made her primetime TV comeback via the Philippine adaptation of the hit Korean drama My Love From The Star, alongside model-turned-actor Gil Cuerva. 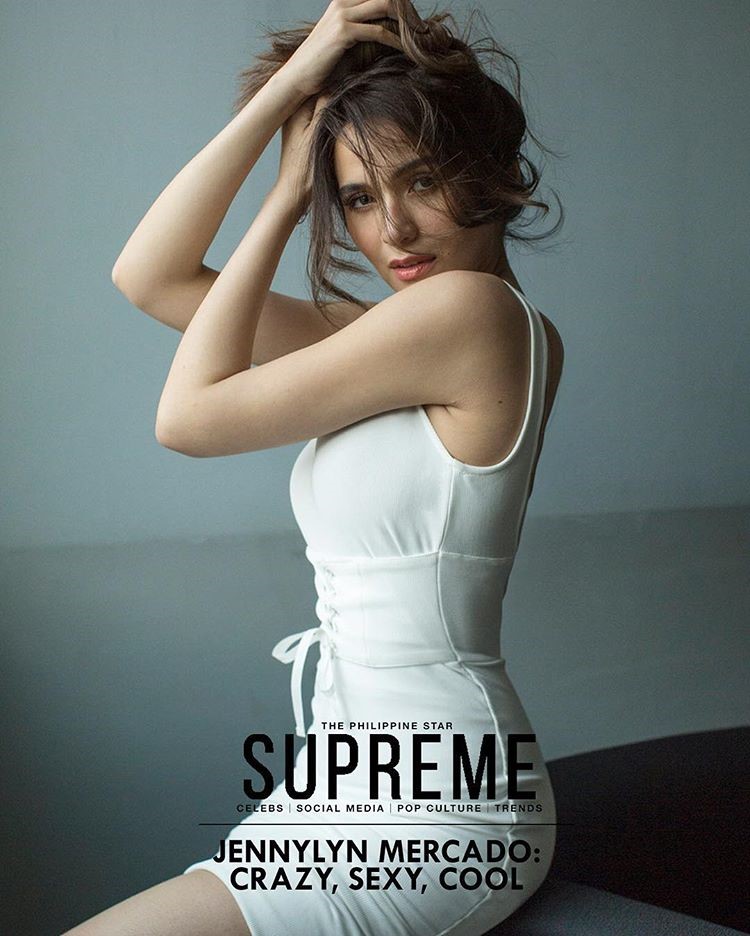 In the issue, “Supreme finds out why the ‘Ultimate Star’ is not some empty showbiz title for this phenomenal woman.” 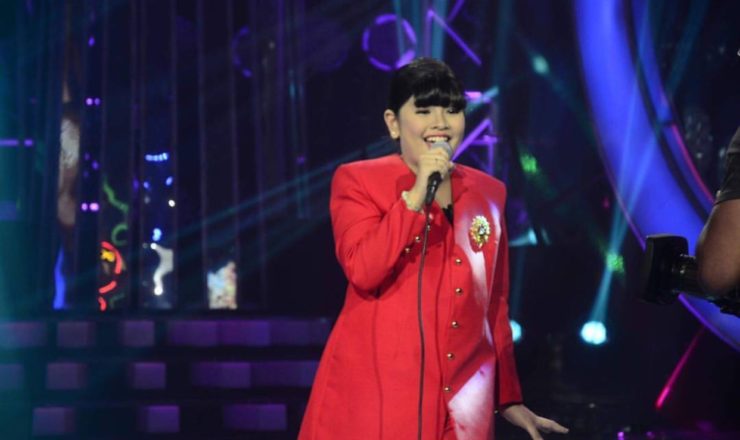 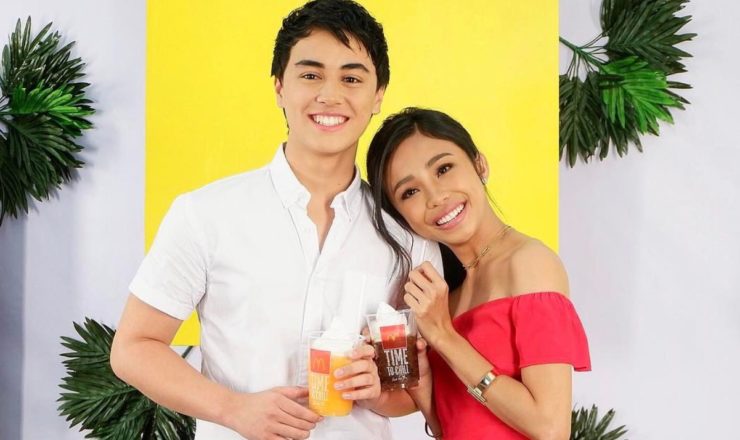