Teejay Marquez and Jerome Ponce are back together again as Ben and Jim, respectively, in B X J Forever, the upcoming second season of Ben X Jim.

Ben X Jim season one ran from October 15 to November 26, 2020, with each episode premiering every Thursday night on YouTube. The finale (episode seven) got me crying when Jim finally showed up after being away for some time, keeping his love affair with Ben hanging.

The trailers for season 2 have recently come out and from the looks of it, the gang (which includes some new members) is looking for Ben.

So it’s now Ben’s time to go on a hiatus.

Speaking of new gang members, we have a few crossovers this season; those that have already been seen in other Boys Love (BL) series prior to this.

Joining the cast are Miko Gallardo who played one of the leads in #MyDay The Series; Royce Cabrera of Quaranthings; and Darwin Yu of My Extraordinary. Jomari Angeles, meanwhile, is also doing another BL series, Limited Edition.

Reprising their roles are Sarah Edwards, Ron Angeles and Kat Galang (who made such an impression in season one).

It’s now on a Friday, you guys! 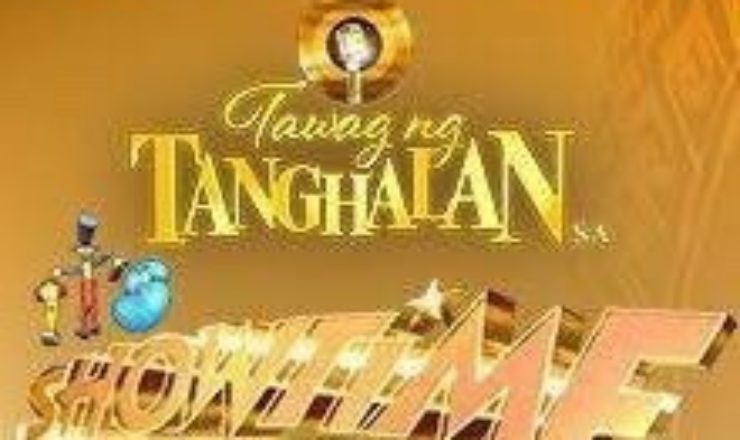 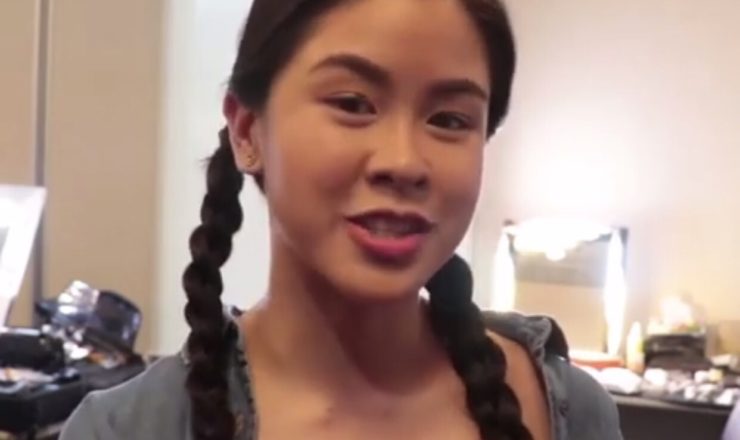 Kisses Delavin to become unstoppable this 2018