John Adajar is now in Poland to compete in the ongoing search for the next Mister Supranational (2021). The professional mixed martial artist is the Philippines’ representative to the said international pageant and will try to bring home the first Mister Supranational title for the country.

The two-time Universal Reality Combat Championship (URCC) global welterweight champion will compete against other good looking men from around the world. And these men will try to outshine one another for the fans and the judges’ attention.

Based on the photos of John with the other candidates, however, it was already clear what edge he has from the other men in the competition – his very charming personality.

Of course, everyone would try to charm their way through, but it looks like John wouldn’t have a hard time doing that.

Plus, he reads Jessica Zafra so we kinda already know how he will do in the interviews. 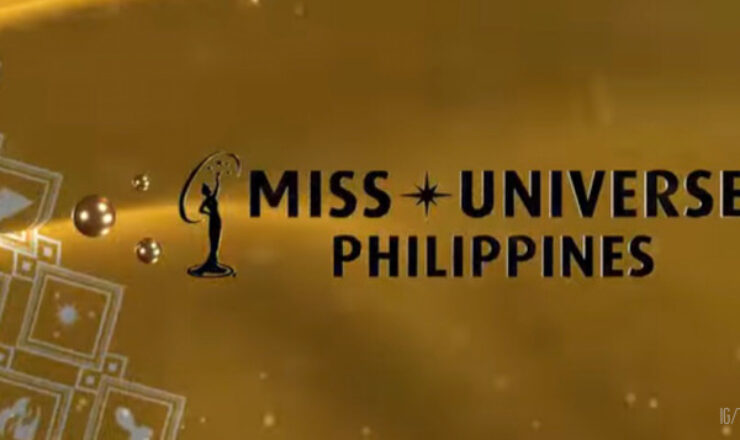 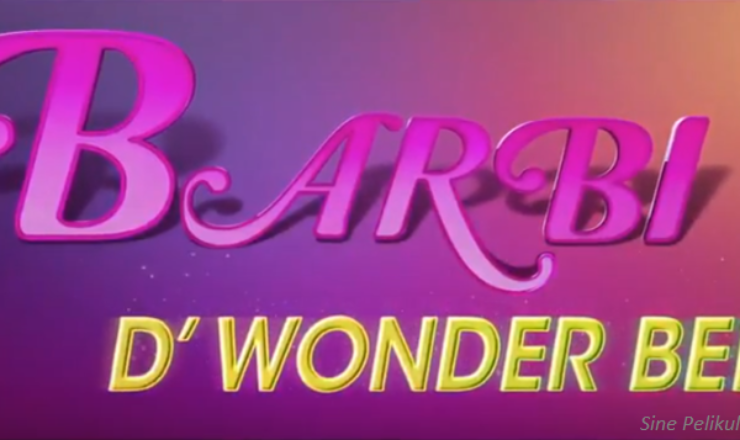