Viva Films has released a teaser for Just a Stranger, a film starring Anne Curtis and Marco Gumabao, directed by Jason Paul Laxamana.

The teaser tells us of a young married woman named Mae (played by Anne), who’s having an affair with Jericho (played by Marco), a man half her age.

The two met in Portugal, but their affair continues on in the Philippines where Mae tries to continue having a secret affair while being a wife to her husband.

Just a Stranger opens in cinemas on August 21. 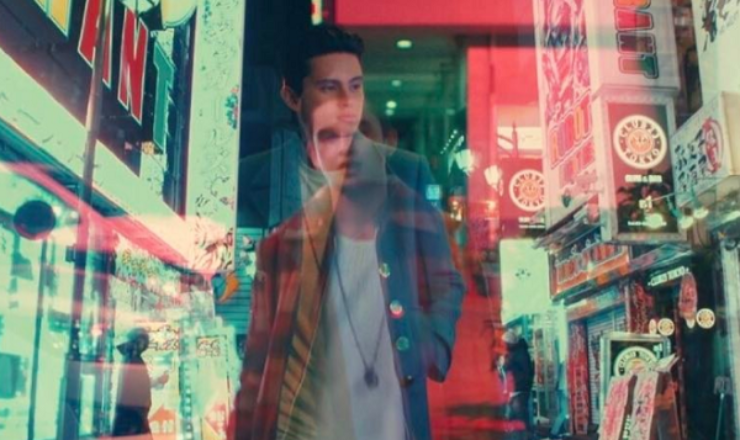 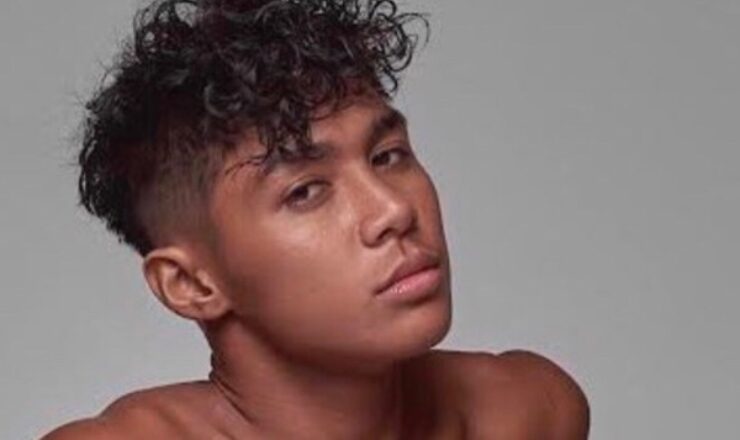