Here’s a letter that KC received from Samantha which she shared on IG.

Meanwhile, a day after her birthday, KC posted what she called “birthday appreciation posts” on the social media platform. On two separate posts, she uploaded old photos with her dad and mom.

The first photo showed a little KC at the beach with Gabby in swimsuit. Based on the post, the photo was taken in Lobo, as well.

KC wrote, “I had written a full caption but decided you know what I’m just gonna park this here because the photo says it all.”

The photo with her mom Sharon was taken in Tokyo, Japan.

In the caption, KC called her mom “La Reina” (The Queen). She also referred to the megastar as “the ketchup to my fries” and “the Kris to my Kylie” as well as “the naughty to my nice,” the last of which she said that perhaps it’s “the other way around.”

“Thank you for bringing me to the world, raising me and doing the best you could at 19 for your Easter baby,” KC wrote.

“You instilled in me so much about love, work and life. You made me both strong and vulnerable, independent but sensitive, you’ve made me resilient,” she further said.

She also shared a word of wisdom from Sharon.

“You always said the best lessons learned in life are learned outside of the 4 walls of the classroom! So true!”

She ended her caption with saying i love you to her mom.

“Thinking of you Mama and love you,” she wrote. 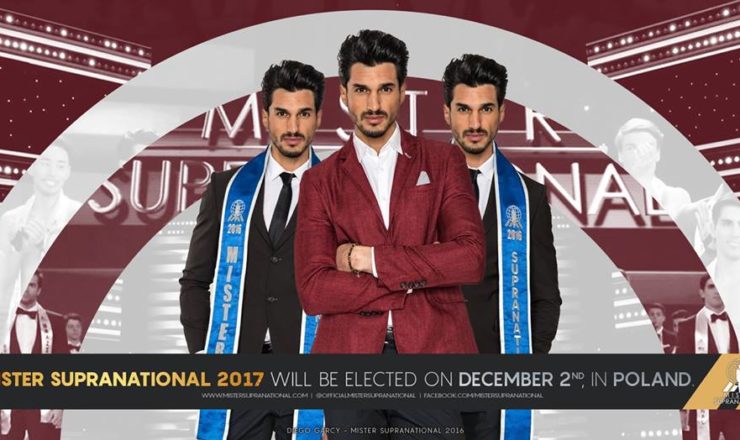 Mister Supranational 2017 to be held this December 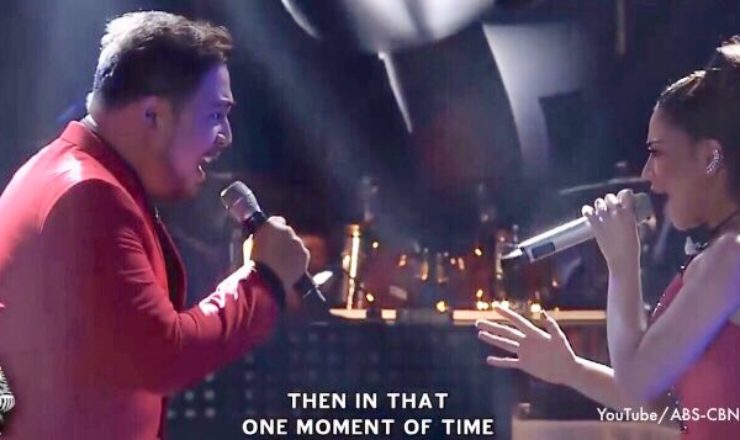