Kisses Delavin is now with Triple A

Kisses Delavin has moved management. From Star Magic, the twenty-year-old actress is now with Triple A.

Delavin is known for her stint in ABS-CBN’s Pinoy Big Brother in 2016 where she won second big placer. After the reality show, she became regularly seen in ABS-CBN shows and got managed by Star Magic, the talent management arm of the network.

Recently, she went back to school, continuing her accountancy course at the De La Salle University where she filed a leave of absence in 2016 to join PBB.

By joining Triple A, Kisses is now “family” with the likes of Marian Rivera and Maine Mendoza.

The question, however, is: will she also be moving to GMA-7 just like majority of Triple A’s talents? 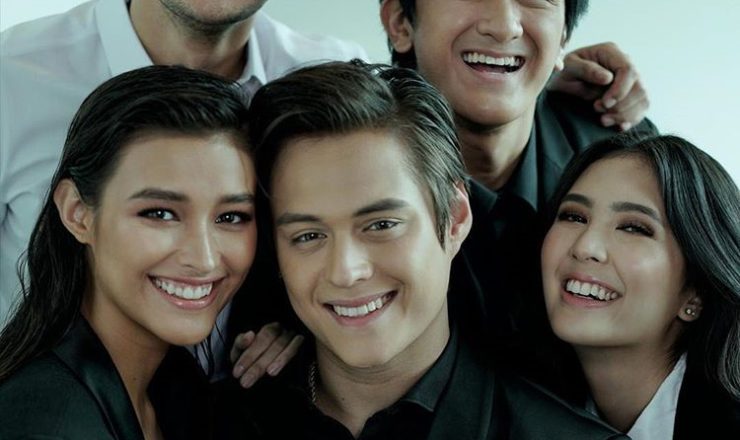 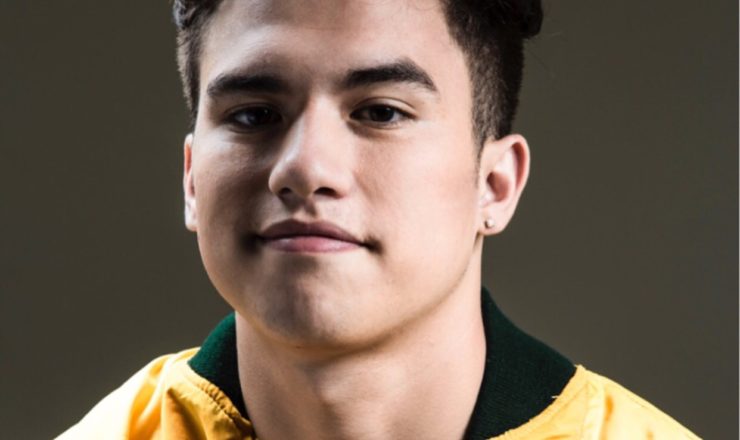