It’s now confirmed: Kisses Delavin is part of the upcoming movie titled Walwal produced by Regal Films. She was allowed by Star Magic to join the movie outside the ABS-CBN movie production arm, Star Cinema, which delighted her fans.

Kisses’ inclusion in the said project was announced Friday afternoon by the movie’s director Joey Reyes.

It will be the first movie of Kisses with Donny, the Myx video jock and singer that fans are rooting for as her love team.

Meanwhile, the Pinoy Big Brother ex-housemate is currently busy with preparations for her concert at the KIA Theater on February 24, where Tony Labrusca (the other young actor fans like to be her love team) is one of her special guests. 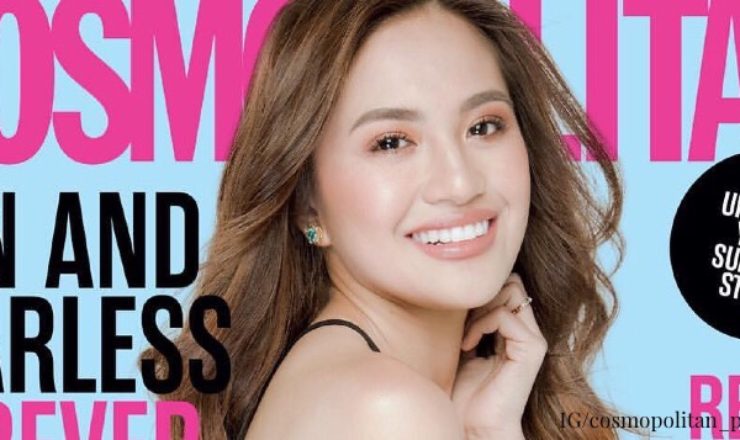 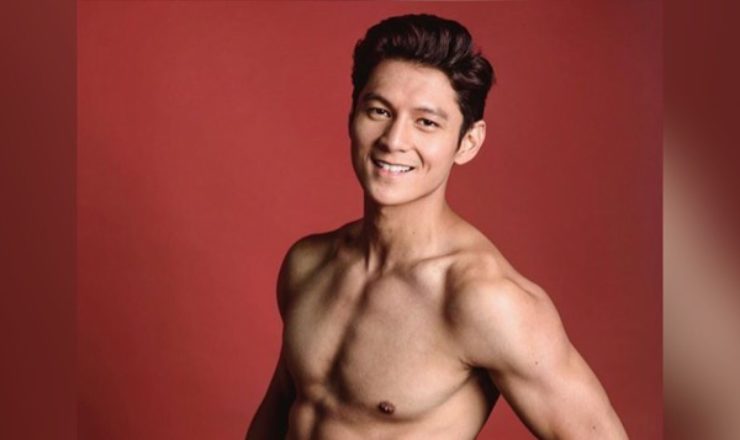