Marian Rivera flew to Israel a few days ago for Miss Universe 2021. She is part of the pageant’s selection committee this year along with other notable women from around the world.

It’s just a few hours ago, however, that the complete list of the Miss Universe 2021 selection committee has been posted on the pageant’s social media pages. I was actually waiting for it because I wanted to know which picture of Marian they would use. And here it is…

Miss Universe 2021 is the 70th edition of the pageant, to be held on December 12th (morning of Dec. 13th in the PH) at the Universe Arena in Eliat, Israel, where Andrea Meza of Mexico will crown her successor at the end of the event. Steve Harvey is set to return as host of the show. 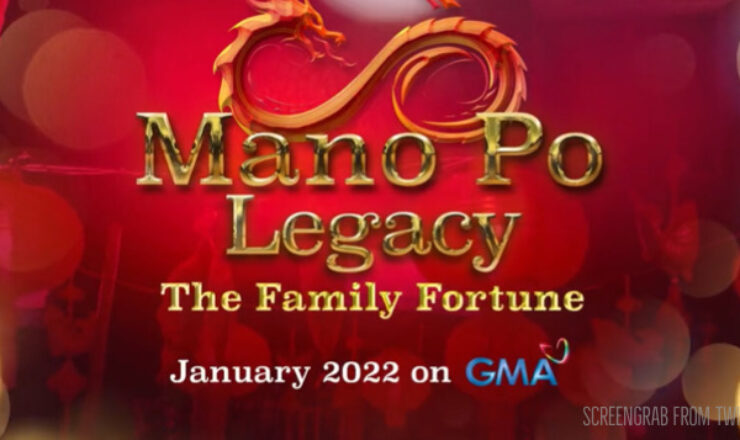 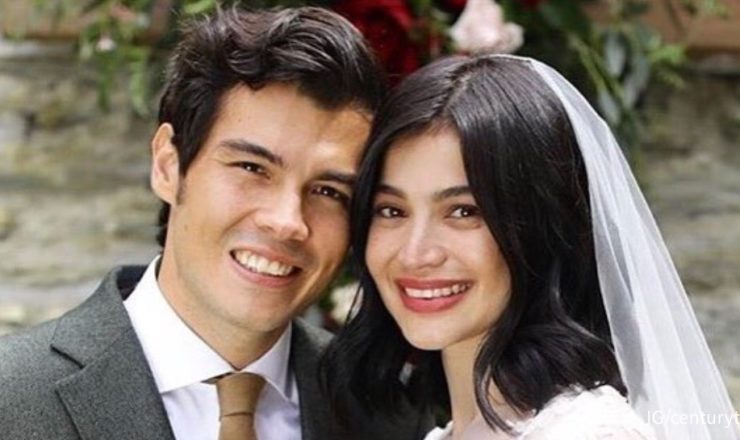