Nadim Elzein was named Misters of Filipinas King 2021 during the pageant’s finals that was held in Negros Oriental over the weekend. He will represent the Philippines in the next Man of the World pageant.

Nadim, a delegate of the Filipino community of United Arab Emirates, bested twenty-five other candidates to win the title. Prior to the that, though, he was named as the recipient of this year’s Best in Beachwear award.

Meanwhile, four princes were named. The four of them will eventually be assigned titles and the chance to represent the country in international pageants. They are: 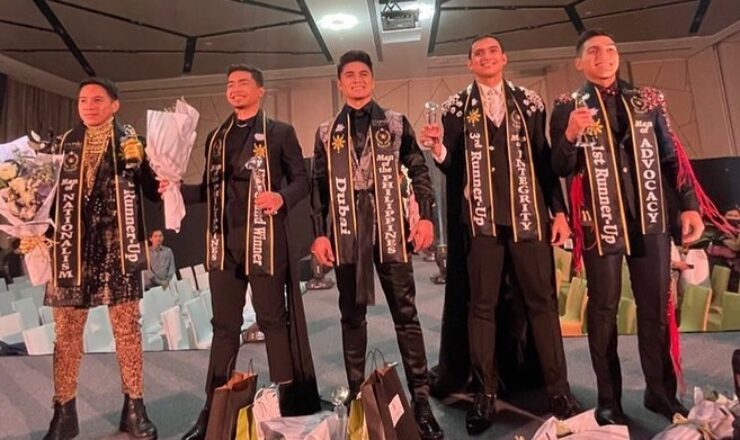 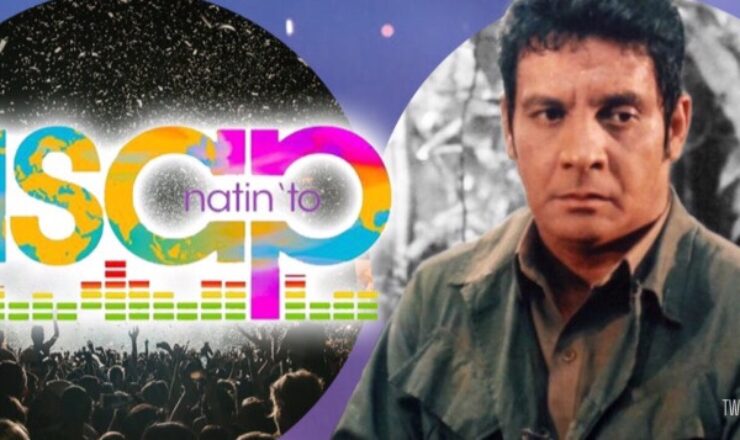