My Perfect You earns P100M

Star Cinema has revealed that the Cathy Garcia-Molina movie, My Perfect You, has already earned P100-million as of March 31, 2018. That’s after 16 days of being in cinemas. 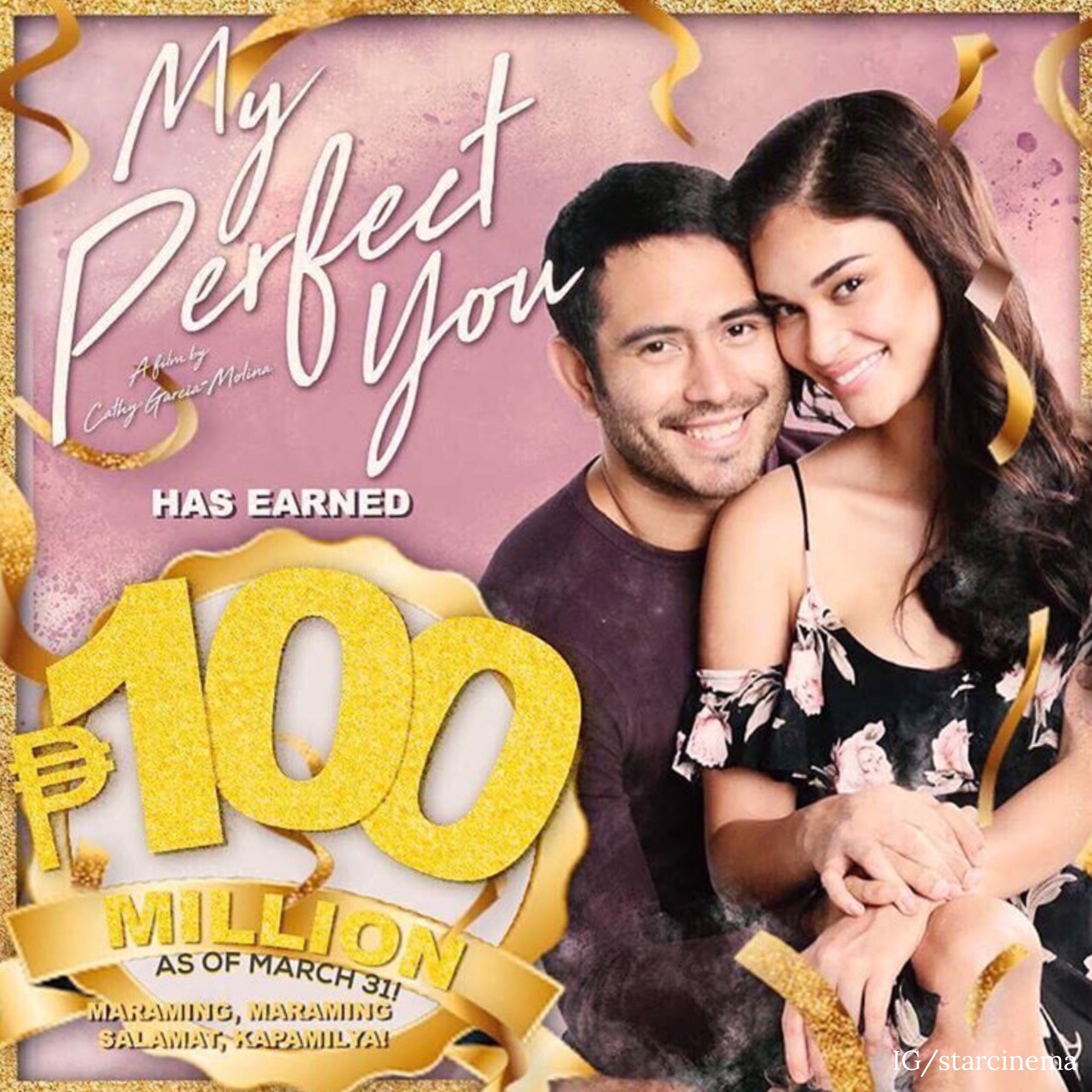 Starring Gerald Anderson and Pia Wurtzbach, My Perfect You opened in cinemas on March 14. It is currently on its 3rd week after the movie houses closed for 2 days (March 29 and 30) in observance of the Holy Week.

The rom-com was earlier reported to earn P10-million on its first day as it opened in more than 200 cinemas nationwide. 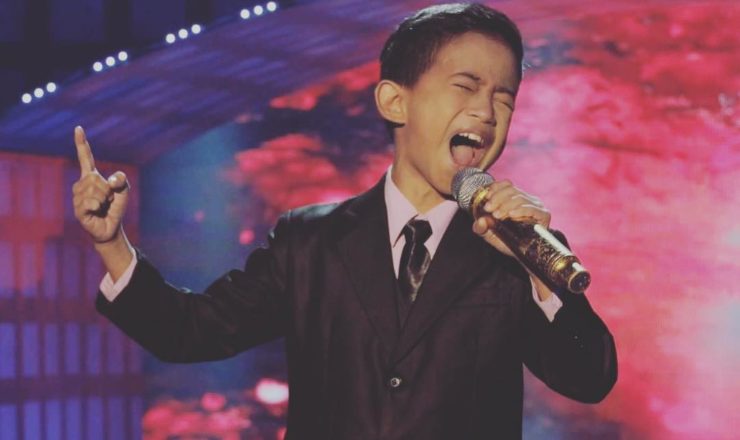 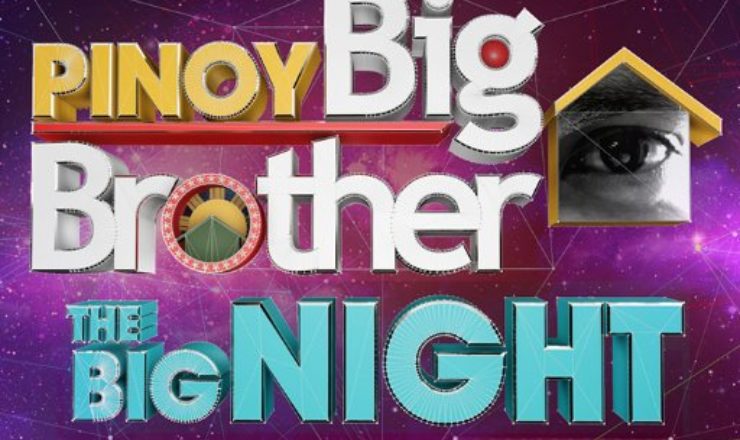