on February 3, 2018
Xander Ford continues to make headlines, although most of the times in a negative light, despite rare TV appearances after the hupe of his cosmetic surgery died down.

Recently in a number of Facebook videos, Xander was seen performing Es Sheeran’s hit Thinking Out Loud in an open air venue.

What’s disturbing in the video was how people were leaving the venue while the controversial star was singing.

The videos were uploaded on Facebook by Marc Jay Gagarin Lakay. Check them out below.

I can’t imagine, Xander Ford is living with this. ‘So much’ flock of people are leaving while he’s performing. What’s…

Meanwhile, Xander revealed a new look, as well as a new hobby, on Instagram last week:

New Composition this February 😍 with my new baby violenford 😂✌🏻 🎻 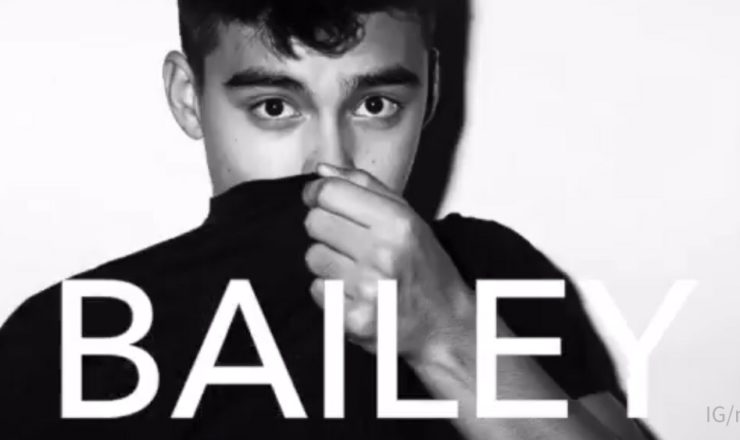 Bailey May makes it as Now United member 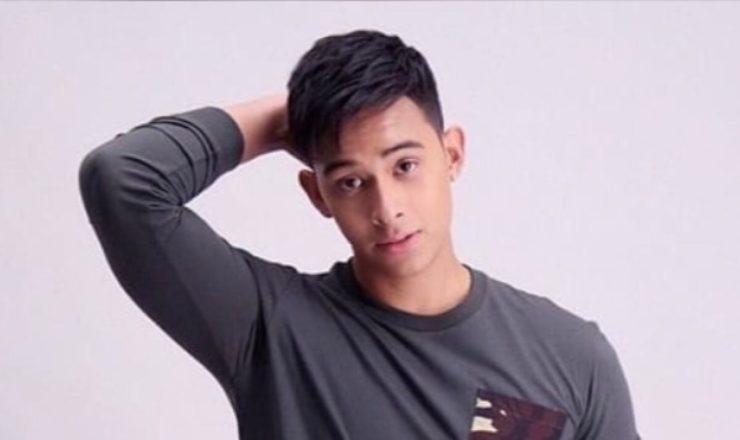