Sinon Loresca posted a video message on Facebook Saturday night to apologize to a friend who got hurt during their altercation inside a bar in Makati.

The friend he mentioned in the video was Drew Fernandez who was among the group he went out with on Friday night. While Drew was with his partner, Sinon was with his transgender personal assistant (PA).

According to Drew’s own post on Facebook, he and his partner noticed how badly Sinon was treating his PA while they were at a bar in Ortigas. There was an incident when the PA sat down in pain because Sinon twisted her wrist. They (as well as their other friends) also saw at one point that the internet sensation hit his PA on the head and pulled her hair down.

That was when they intervened and told Sinon that he either had to apologize to the PA or leave their table. The “king of catwalk,” however, would do neither. He was even quoted as saying, “Why should I apologize to her, she is just my maid. I am a celebrity, I can do whatever I want and you cannot do anything about it.”

The argument became physical, and the securities had to take Sinon out of the club.

After that incident, Drew’s post said that they found the PA hiding behind a car at the parking lot, crying. The PA said she was scared that Sinon would beat her further when they got back to their apartment. The PA further said that Sinon has been like that for the past few months but it’s just okay with her as she was just relying on that job for money and she has no other place to stay.

Drew and his partner allegedly offered help but the PA was afraid it would cause her more trouble.

They eventually decided to report the incident to the police. And they had physical marks as evidence of the brawl with Sinon.

In Sinon’s apology video, he said that getting “physical” with his PA is just a normal act of “lambing.” He said that he’s also like that with his other friends.

He, however, didn’t address the parking lot crying incident of his PA, nor what his PA said about badly needing the job so she just takes in the physical abuse.

Meanwhile, somebody posted in the comments section of his apology video, the video he posted before that, where he is heard saying, “‘Yun naman ang gusto mo mag-viral ka ‘di ba? O, Congratulations! Ikaw na ang nag-viral. Ganon!”

“Why should I apologize to her, she is just my maid. I am a celebrity, I can do whatever I want and you cannot do…

And this was Sinon’s apology video:

And the deleted video: 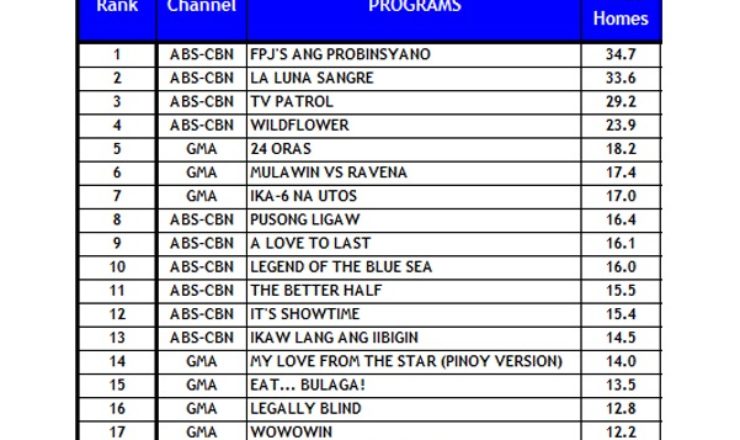 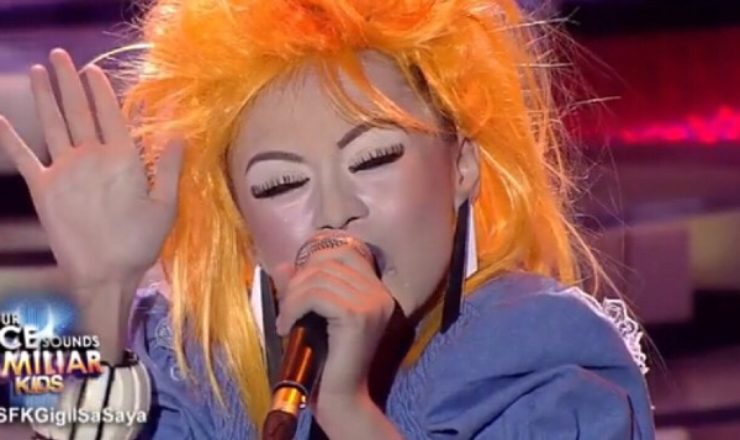