The BL concept is starting to gain a following in the Philippines, and Black Sheep, on their first venture into digital series, will be making their own BL series starring Tony Labrusca.

JC Alcantara and Vivoree Esclito will also be starring in the BL series as revealed by their respective Instagram posts on Sunday night.

BL (Boys Love) is a popular genre in Asian countries like Japan, South Korea and Taiwan. It revolves around a romantic story between two male characters.

The Philippines recently had its own BL digital series. The first episode of The IdeaFirst Company’s Gameboys was released last May 22 on YouTube. The series, starring Kokoy De Santos and Elijah Canlas is now on its third episode.

The second Pinoy BL series that recently came out was Sakristan, created by Darryl Yap. Its first episode was released on YouTube on May 31, and it now has three episodes.

There’s no news yet on when the Tony Labrusca-starrer will be released, but as the Instagram teaser says, it’s coming soon. 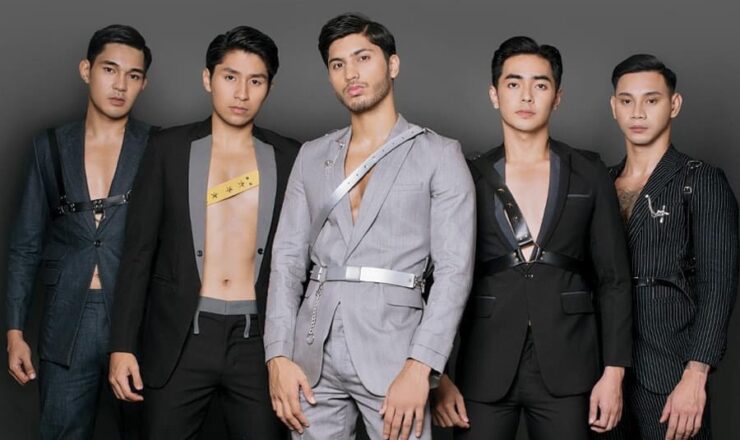 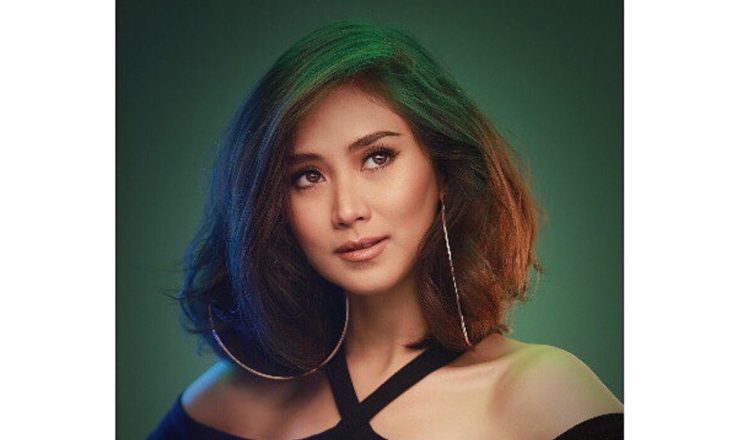