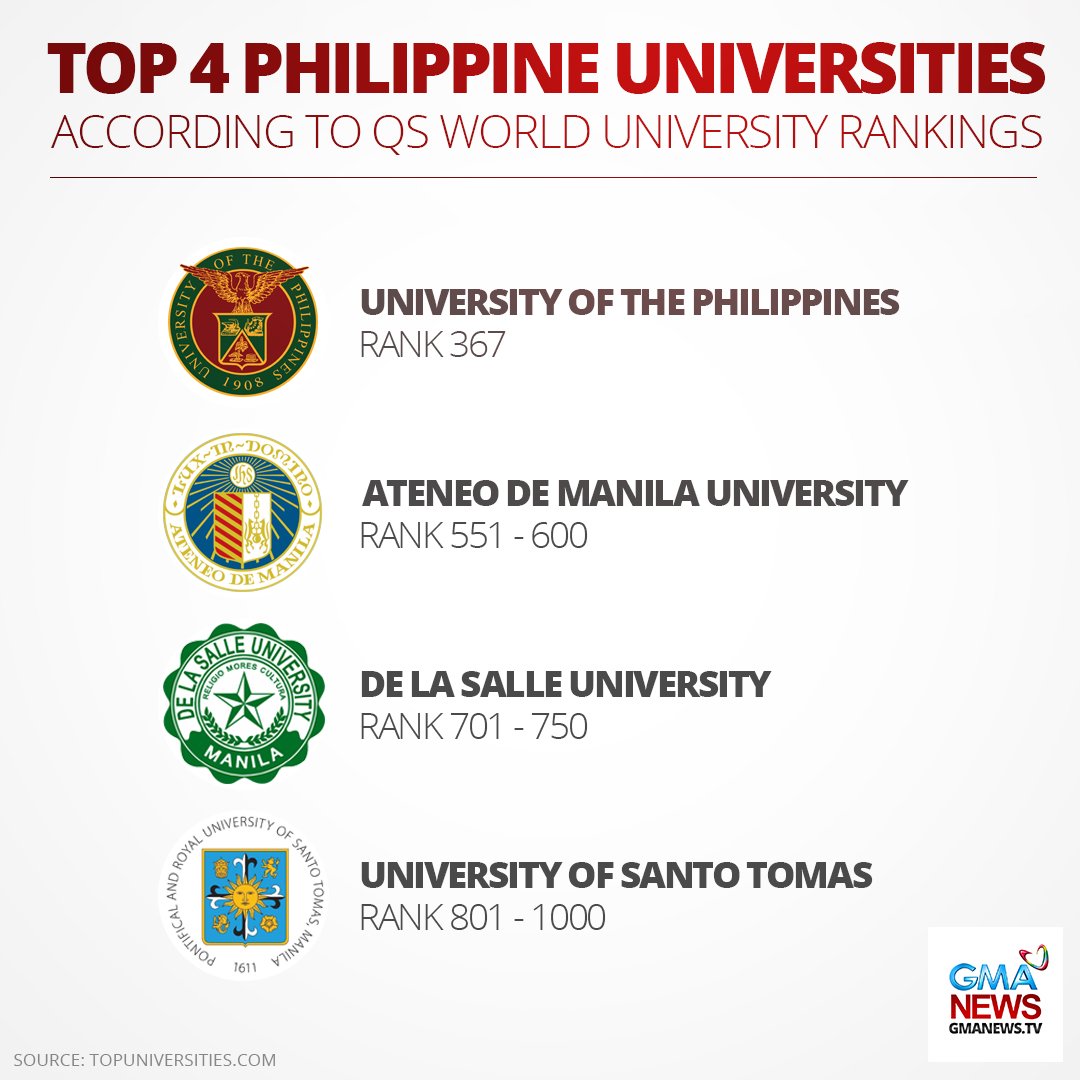 In the world rankings, however, UP ranked 367th, 7 notches higher than its place last year.

The QS World University Rankings was still topped by the Massachusetts Institute of Technology, followed by Stanford University and Harvard University. 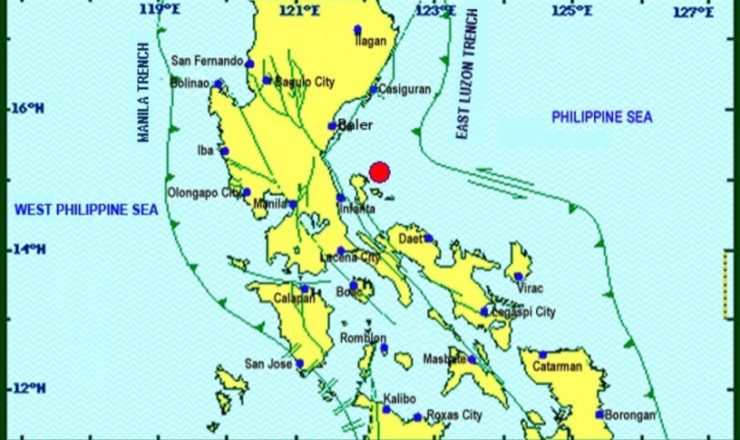