The Adamson University (AdU) Pep Squad claimed its first-ever championship during the 2017 University Athletic Association of the Philippines (UAAP) Cheerdance Competition. With their 80s-themed choreography, the team dethroned the National University (NU) Pep Squad that was aiming for their 5th consecutive win. 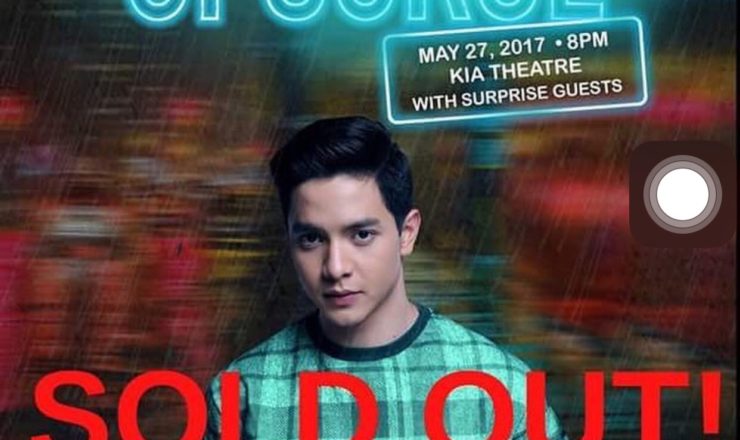 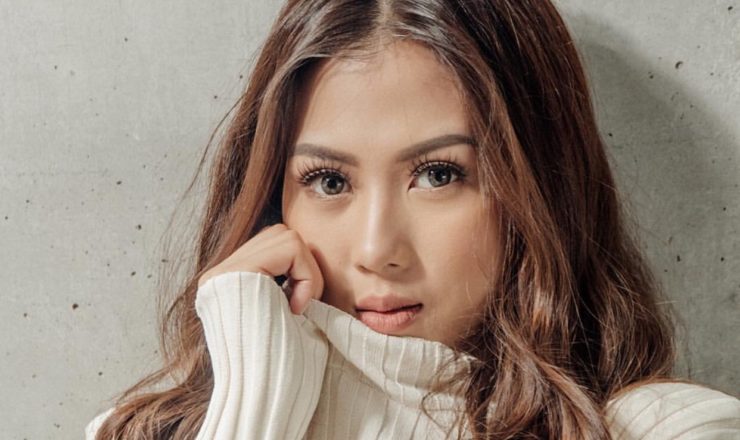