Ang Panday is the reboot of the classic Pinoy graphic novel-turned-movie created by Carlo J. Caparas. Starring Coco Martin (who also directed and co-produced the movie), it is one of the eight official entries to the 2017 Metro Manila Film Festival (MMFF). 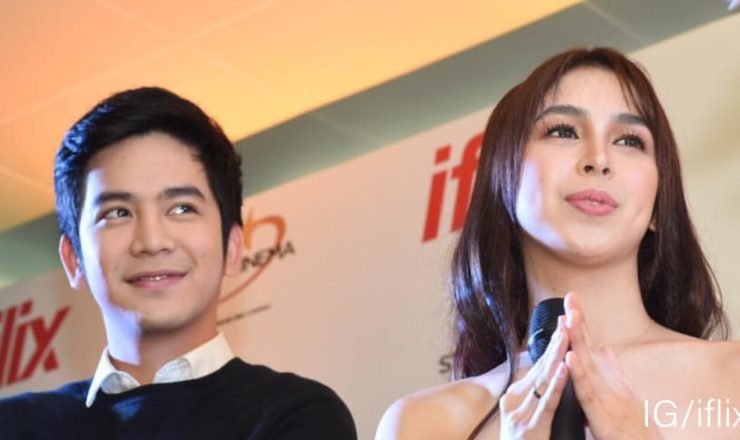 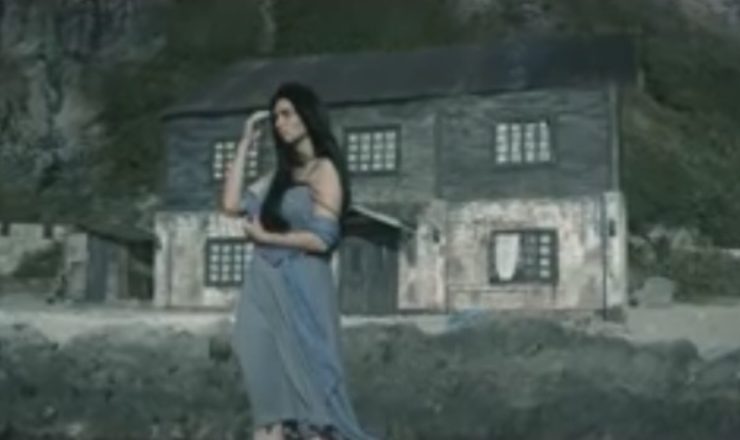