on February 10, 2018
Star Music has released the official lyric video of Tala, composed and performed by Maris Racal.

Tala is Maris’ second single, after the 2015 song Tanong Mo Sa Bituin which was composed by Joven Tan.

Does Maris have an obsession with stars? Bituin and tala both mean star in English, by the way. 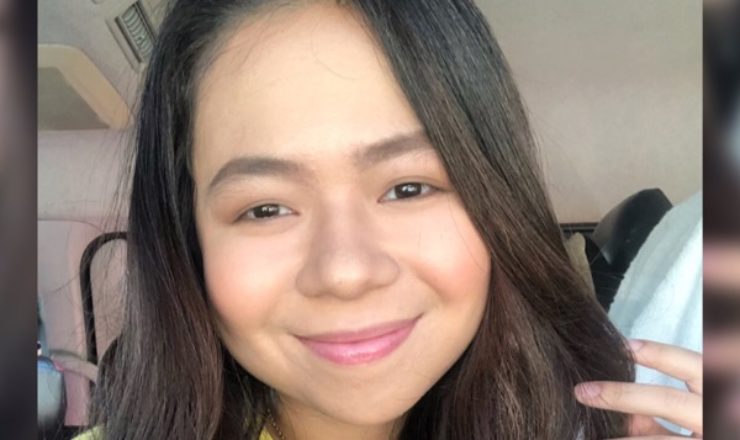