Mindanao was a big winner at the 45th Metro Manila Film Festival (2019) awards night. The movie won the major awards including the top acting recognition for its lead stars, Judy Ann Santos and Allen Dizon.

Here’s the list of winners at the 45th Metro Manila Film Festival (MMFF): 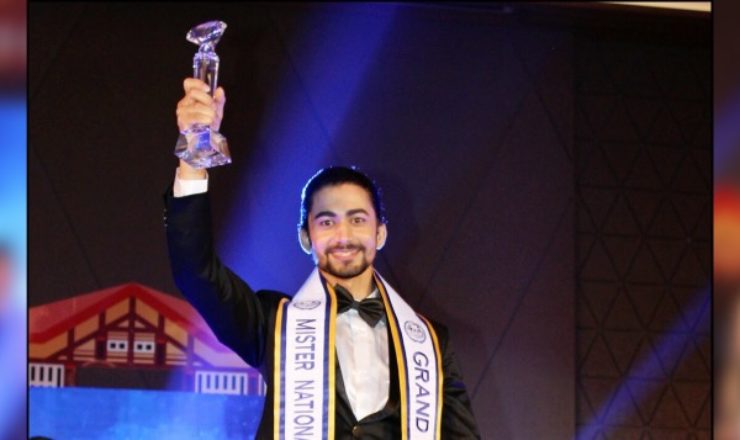 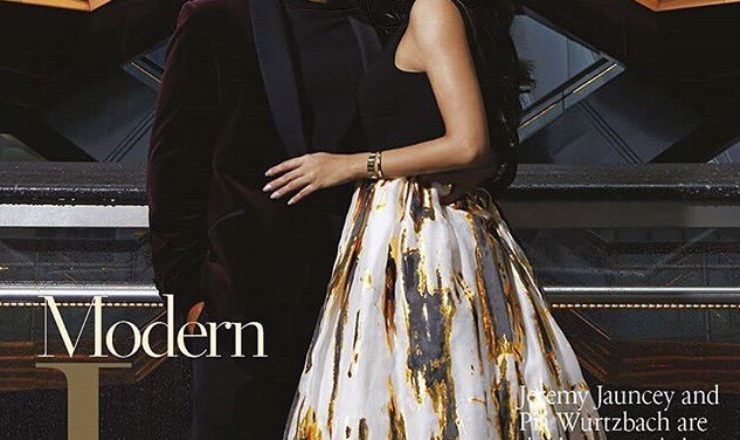