ABS-CBN will soon be airing a new season of The Voice Teens, almost three years after its first season.

In the teaser recently released by the Kapamilya network, Apl.de.ap is seen as one of the coaches, along with Sarah Geronimo, Bamboo Mañalac and Lea Salonga.

The four celebrities were the original coaches of The Voice Philippines but Apl was replaced by Sharon Cuneta during the first season of the teen edition.

The Voice Teens season one was won by Jona Marie Soquite of Team Lea. Among the notable contestants of the season was Jeremy Glinoga, currently seen as one of the teen performers of the Sunday variety program, ASAP. 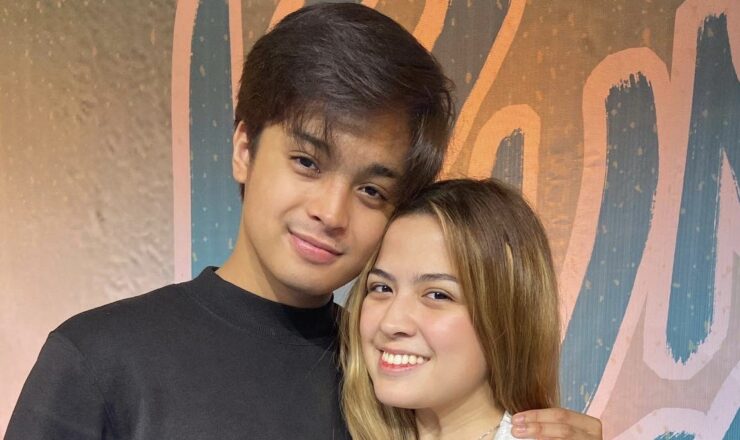 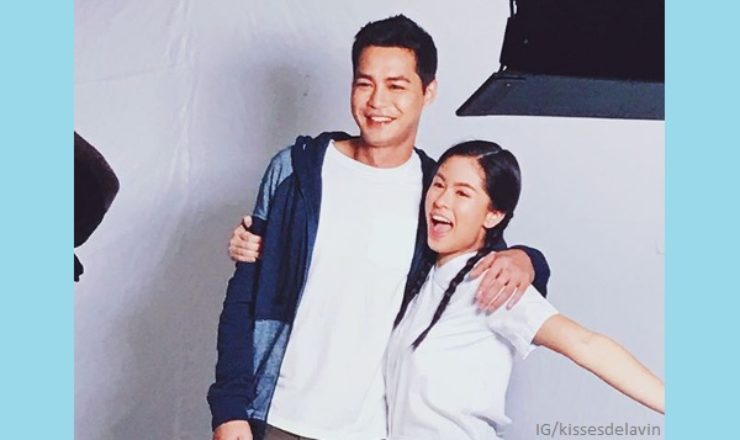