Aga Muhlach is on the cover of the latest issue of The Philippine Star Supreme, photographed by Patrick Diokno.

'Seven Sundays' succeeds in taking Muhlach out of the romantic sphere, focusing more on familial relationships where he plays the big brother who sacrificed his own dreams for the sake of everyone else’s. Grab your copies of #philstarsupreme today! 🗞 By @gabbie.tatad Photo by @patrickdiokno Produced by @mrdavidmilan

Aga is one of the leads of Star Cinema’s Seven Sundays, which tells the story of a father whose dying wish is to see his children together again before he passes away.

He plays the role of the big brother who sacrificed his dreams for the sake of his siblings’. 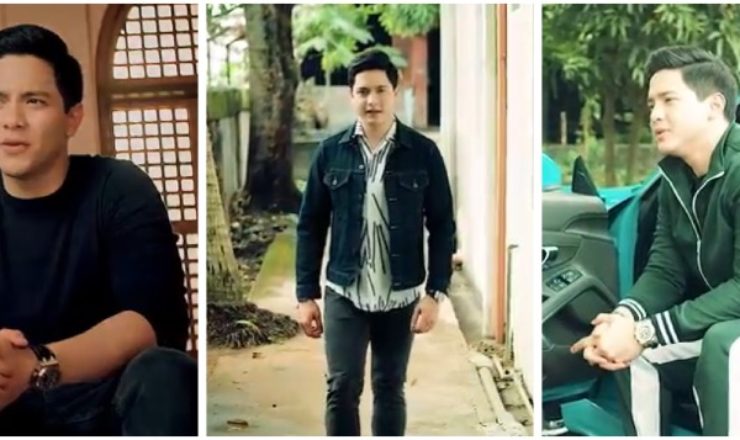 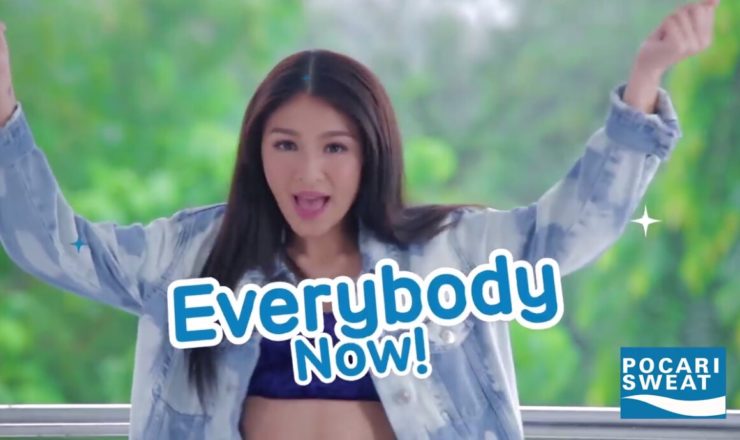