The last primetime series of Alden Richards was last year’s Destined To Be Yours opposite Maine Mendoza.

It’s high time he returned to primetime television because the fans, despite seeing Alden everyday as host on noontime TV, want to see him act.

And their prayers have been answered.

Not much. Just his face and the title card.

But it’s already enough to keep the fans at the edge of their seats.

Is it a safe genre to not have a love team?

Maine is obviously not part of this new project and a new love team for Alden would mean war for the avid AlDub fans.

Or would Alden be given a new tandem for this project to create more audience interest in the show? 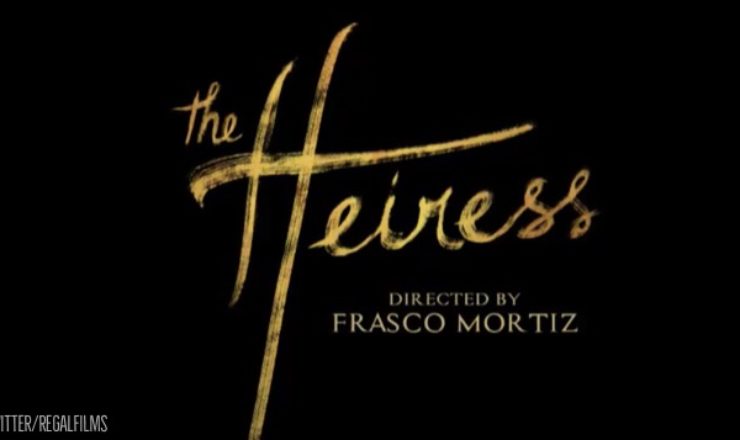 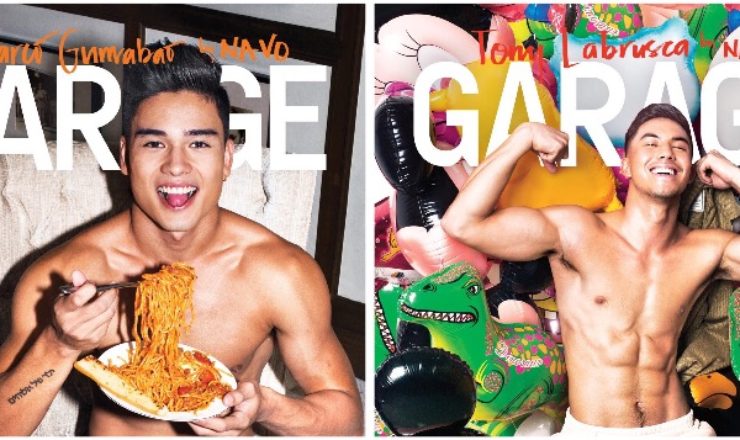