Alex Diaz is such an eye candy. From head to foot. Someone who young girls (and gays) would be crazy about. He is perfect for the role of Barry, a bisexual charmer whom Mando was (as per episode three) trying hard not to fall hard for.

Mando is played by Kokoy De Santos. We already saw him in a couple of gay roles in the past, but this is the only one where he portrays it a little effeminately.

Kokoy, himself, is also an eye candy. But what’s more appealing is how he could give the right emotions the scenes dictate. Unforgettable was that scene where he was crying while eating fishballs, after he learned that Barry already has a boyfriend, while the song Aray (which he eventually lip-synched to) played in the background.

Also in Oh, Mando! is Barbie Imperial who plays the role of Mando’s girlfriend and Barry’s sister at the same time. Now how complicated that sounds!

The BL series gets a new episode every Thursday night on iWant TFC. 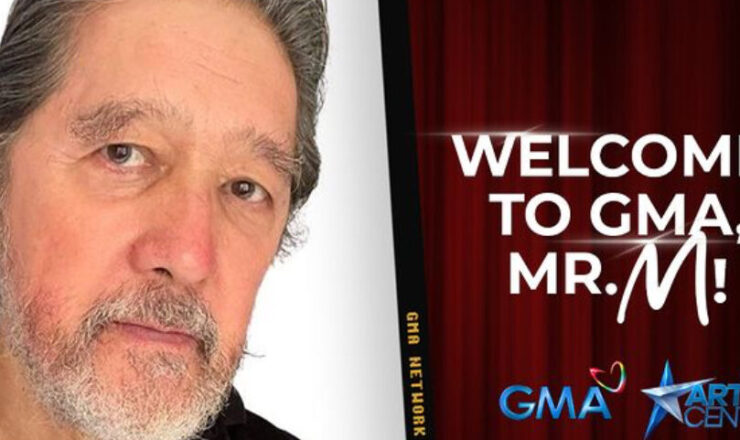 Mr. M is now a Kapuso 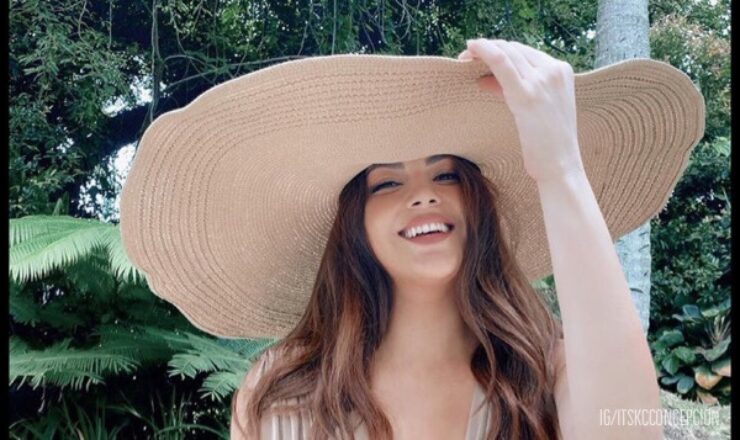