Anne Curtis has just released the posters for her AnneKulit: Promise, Last Na ‘To! concert which is happening this August.

The concert is in celebration of Anne’s 21 years in showbiz.

She entered showbiz when she was 12, her first project being the movie being Magic Kingdom where she played the role of a princess.

The It’s Showtime host proved in the past that she could headline a concert and fill Araneta through her AnneBisyosa (2012) and AnneKapal (2014) shows.

With her charm, I’m sure she can again fill the same venue this August.

AnneKulit: Promise, Last Na ‘To! concert will be held at the Araneta Coliseum on August 8, 2018.

ANNEkulit: Promise, Last na ‘to 8.18.18 | Smart Araneta Coliseum. Get ready to have some fun and loads of laughter as I celebrate 21 years in the industry. Ticket selling starts tomorrow 💘. This is very special to me as part of my ticket sales will go towards a very special project of my foundation @dreammachineph 💖 #ANNEkulit #TwentyWanne

Part of the ticket sales will be going to a special project of Anne’s Dream Machine foundation. 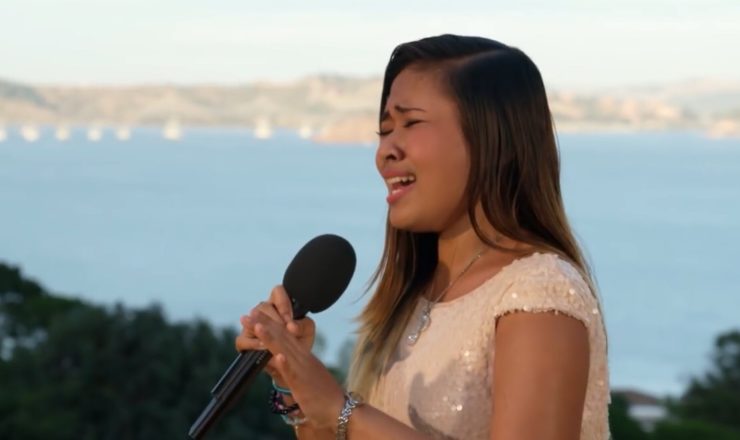 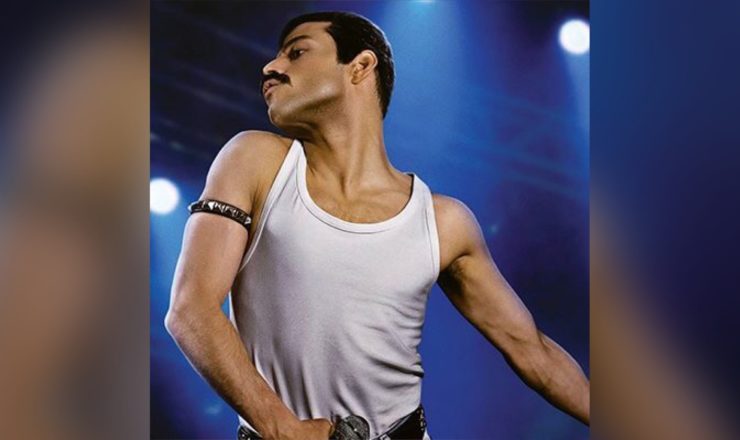