on April 9, 2017
Awra Briguela was named the winner of Your Face Sounds Familiar Kids during the show’s finals that was held in Resorts World Manila on Sunday, April 9, 2017. He bested other celebrity kid contestants with his performance as Nicki Minaj.

Awra got a combined judges scores and text votes of 95.41%.

The judges scores for each of the contestants from their 1st performance up to the week leading to the finals were summed up, making up 50% of the final scores. The other 50% were taken from the text votes.

As the winner, the young comedian received a South Korean tour package, a house and lot, and P1-million.

Meanwhile, the timeslot left by Your Face Sounds Familiar will be taken over by The Voice Teens starting next week. It’s the 1st teen edition of the Philippine franchise, and also marks the comeback of Sarah Geronimo as coach of the hit singing competition. 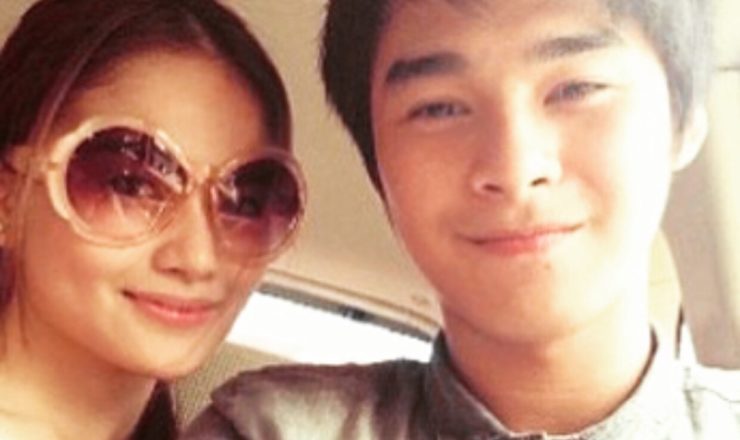 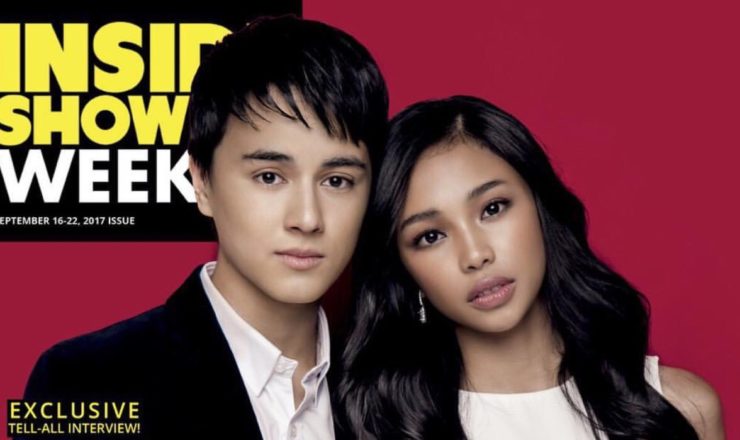