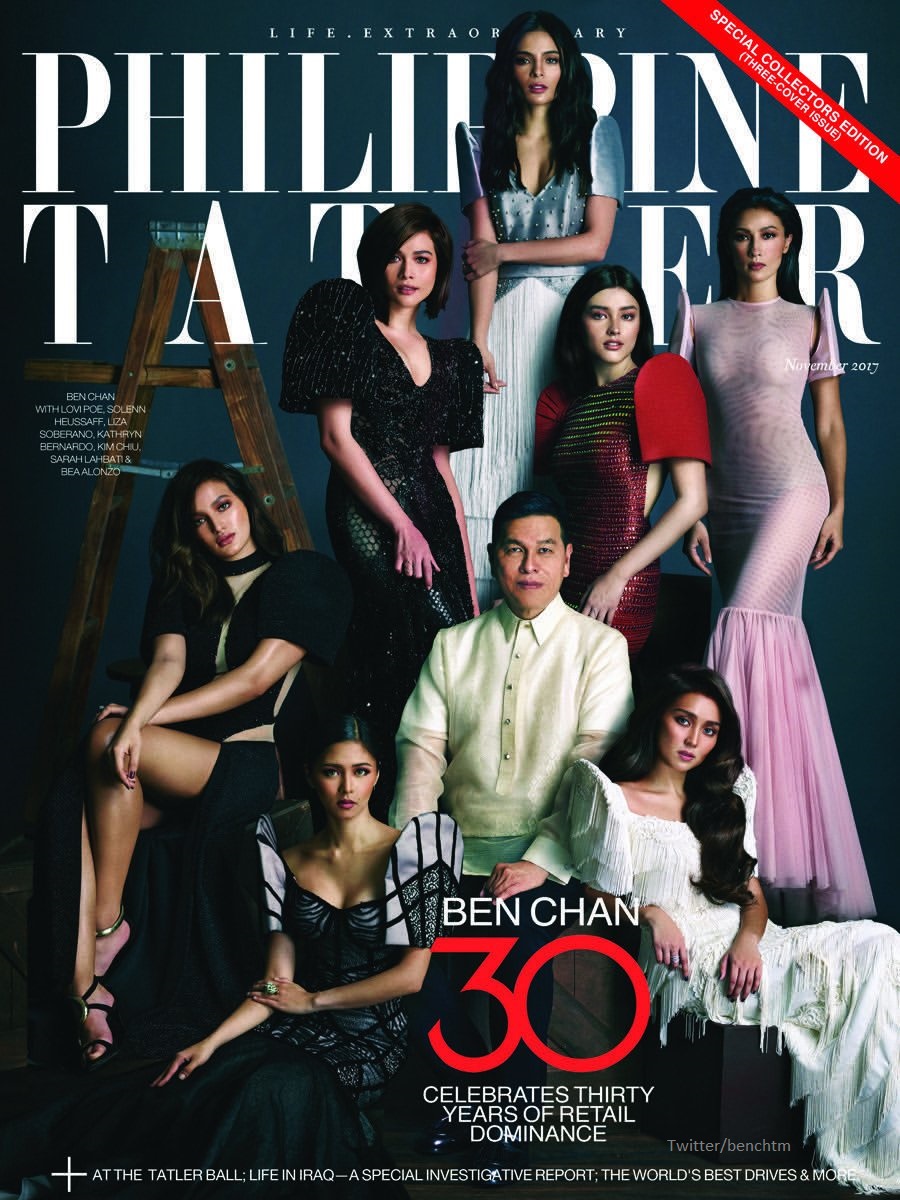 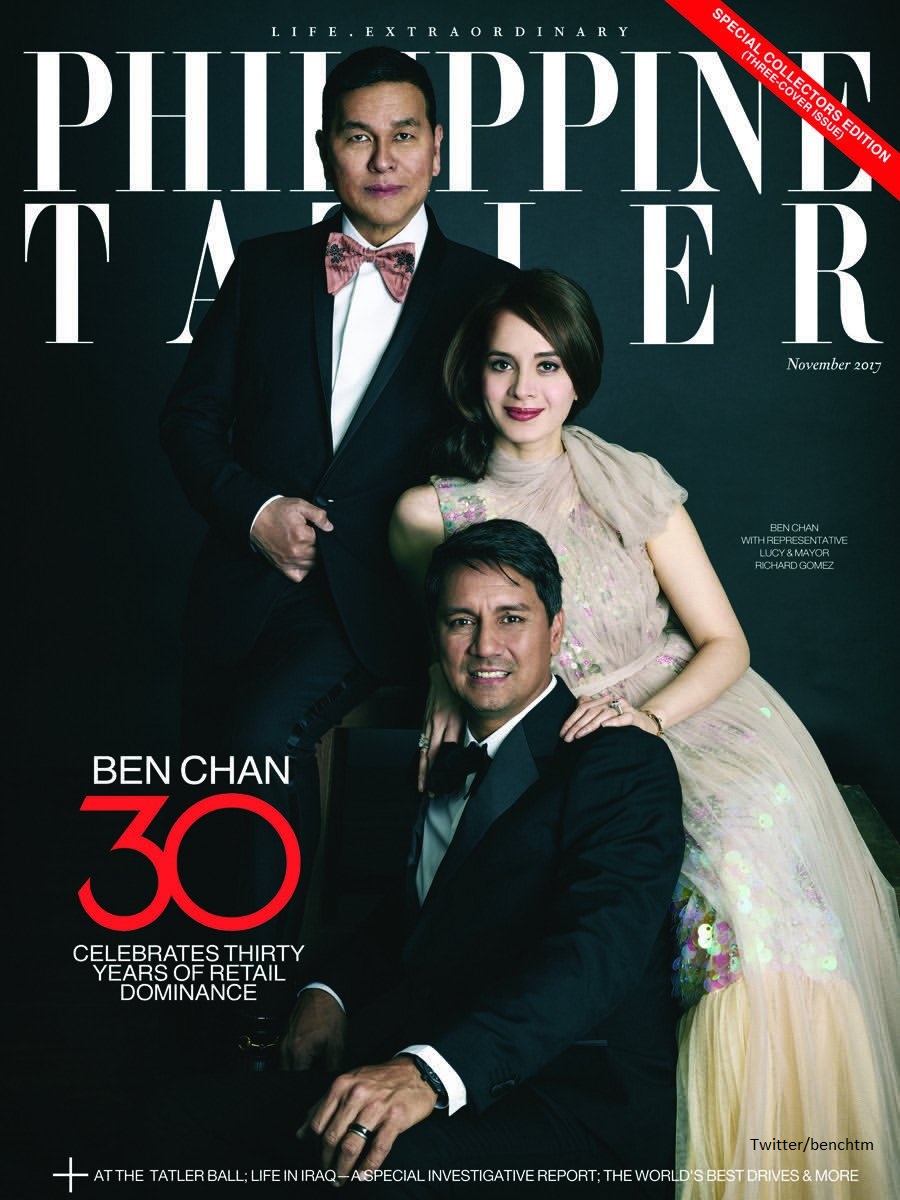 The third cover shows him with executives of Suyen Corporation. 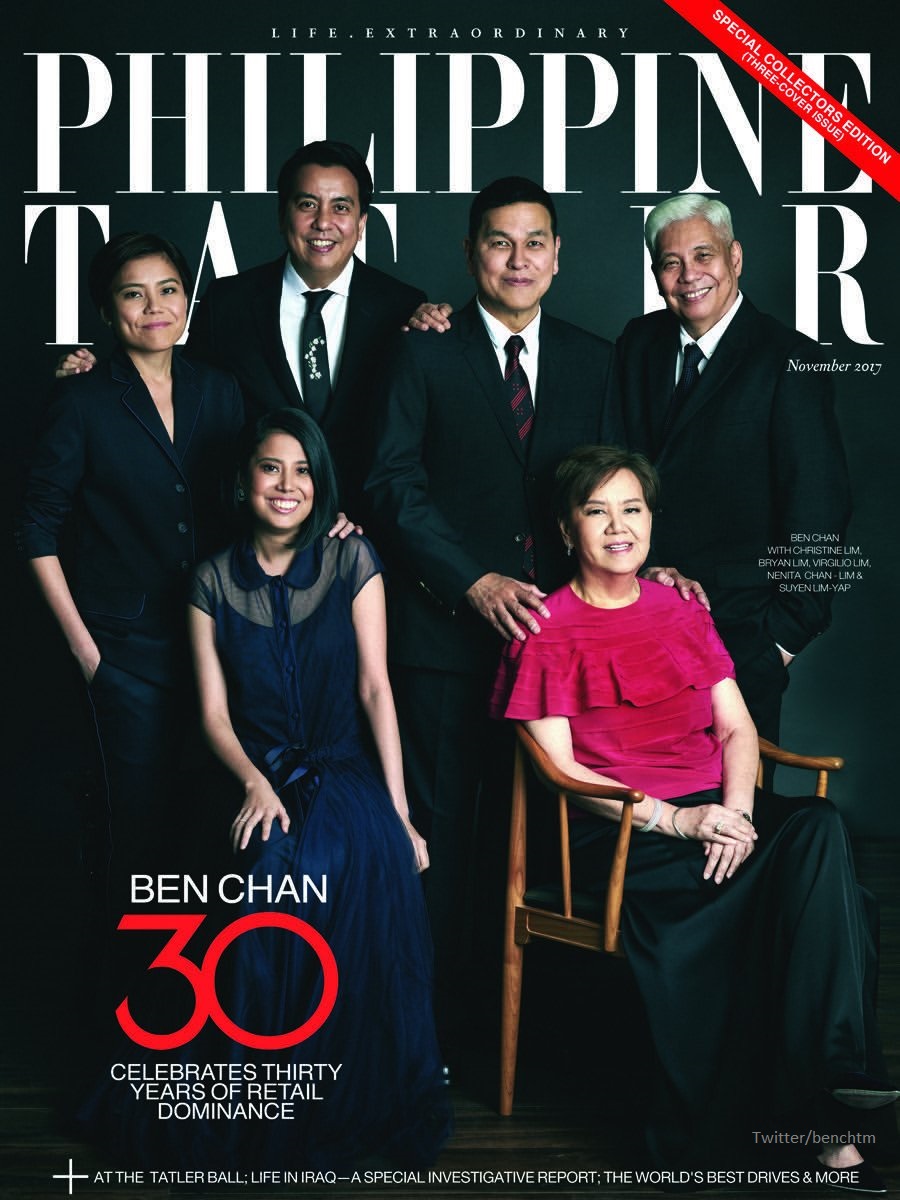 Bench will also have a grand celebration of its 30th anniversary this month through a show called Bench Under The Stars, where the brightest of its celebrity endorsers will walk the runway. 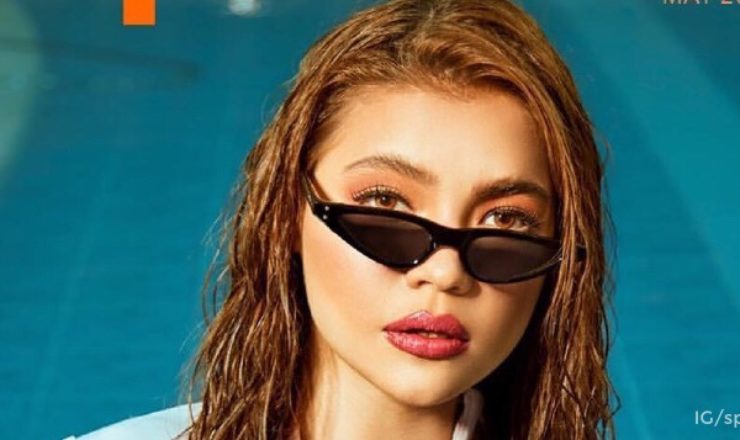 Rhian Ramos for Spotted May 2018 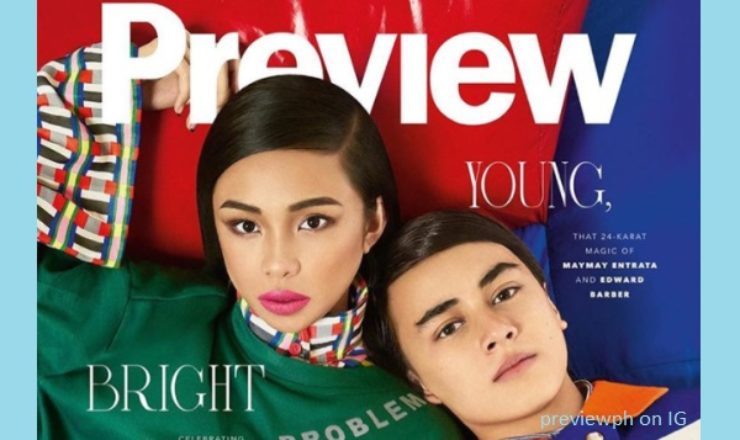