on February 20, 2018
Bench recently released a campaign video for its So In Love eau de toilette and the ad is geared towards closeted gay men.

The ad features a father and son who seem to be so close, aside from the fact that the son is hiding/not yet ready to reveal his true gender identity from his dad. 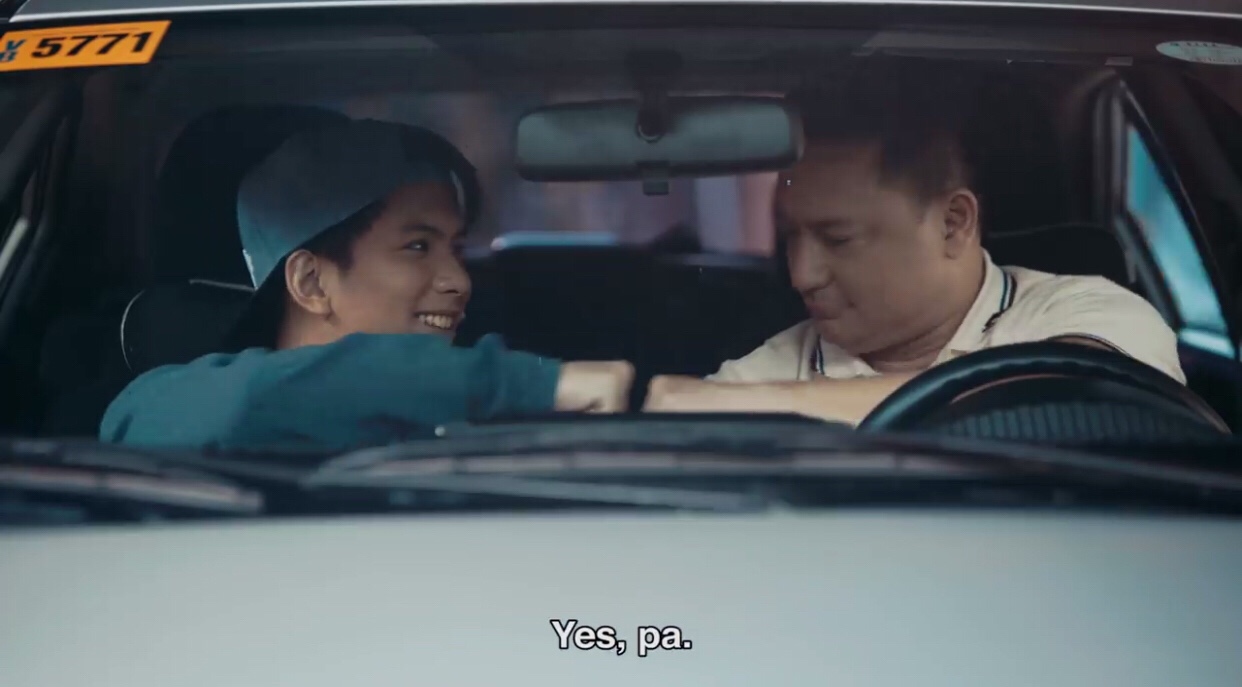 He acts straight at home, but as soon as his father’s car leaves from dropping him off to school, his mask disappears and he becomes his true self.

And part of his school “fun” is wearing the feminine fragrance from Bench which he hides from his father. 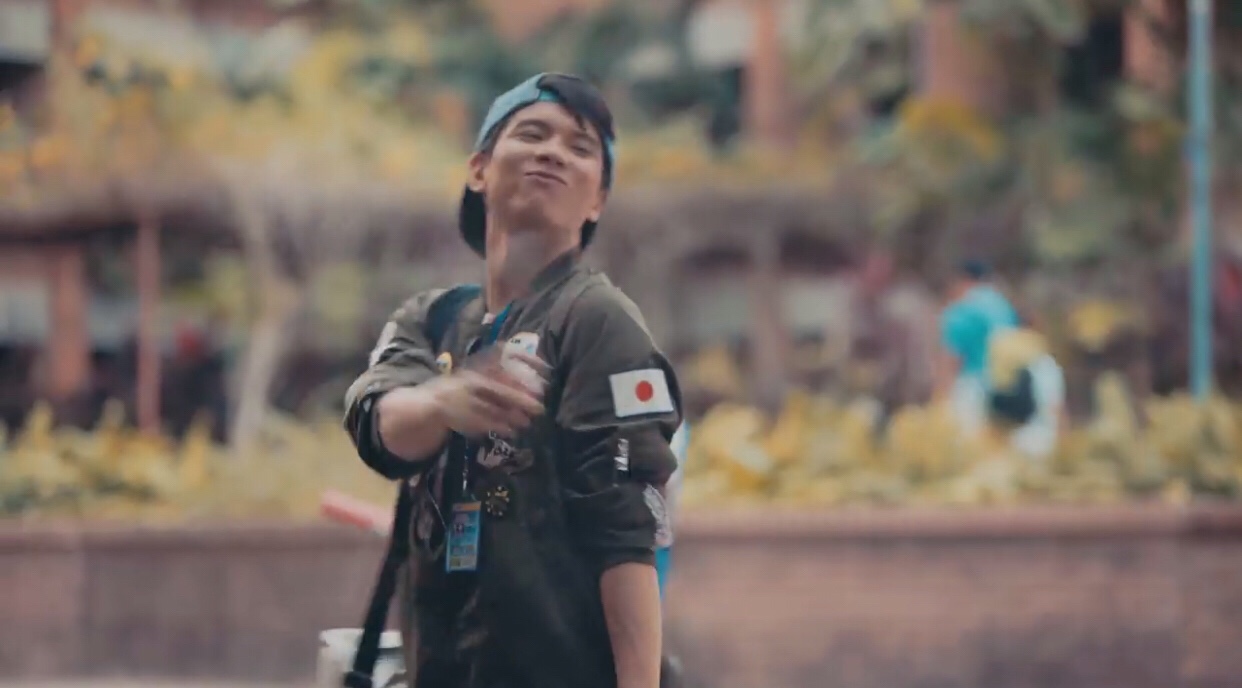 At home, he tells his father that the smell is from the girls who get friendly with him at school.

But his perfume runs out just as he learns his crush (played by Marco Gumabao) is dating someone.

He comes home sad, which doesn’t go unnoticed by his father.

The mood changes, however, when he finds a new So In Love EDT on his table, with the note: “Nak, amoy kita. Love you!” (Son, I know your secret. Love you!)

How long can you keep a secret?

How long can you keep a secret? Someone is bound to smell it. #LoveLocal #benchtm #benchbodyph #SoInLoveEDT

We can’t really hide anything for so long, especially from our parents. 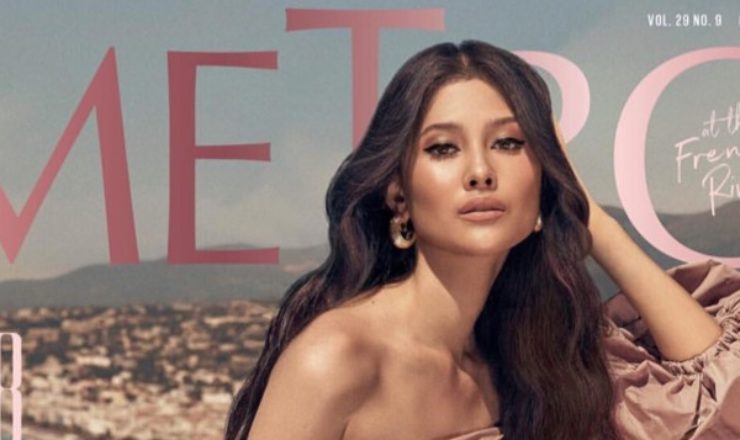 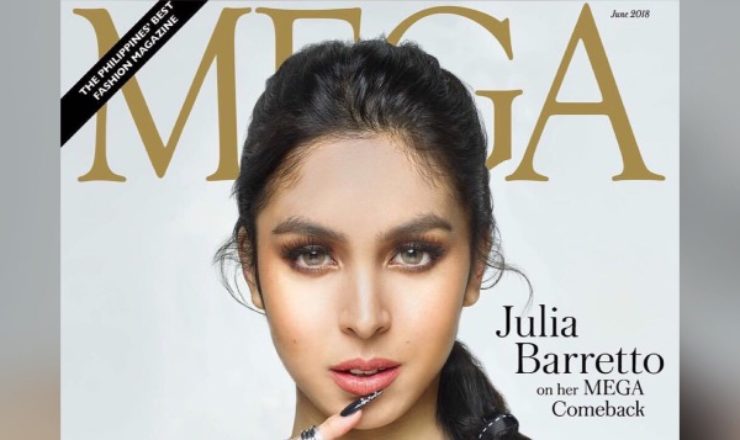