StarStudio November 2017 features FPJ’s Ang Probinsyano star Coco Martin as he turns 36. The mag celebrated the award-winning actor’s birthday with him on the set of his directorial debut project, the reboot of Ang Panday.

LIGHTS, CAMERA, ACTION! 🎬 From being today's biggest primetime action star, Coco Martin emerges as the daring director of the much-awaited action-adventure film, "Ang Panday." For his birthday month, Direk Coco sits with StarStudio to tell his story–the birth of his directorial side, exclusive behind-the-scenes and scoops from "Ang Panday," and the secret behind the success of "FPJ's Ang Probinsyano." Also inside this issue are stories on the grandest wedding event of the year, Hayden and Vicki Belo-Kho; the love story and home of artsy couple Kean and Chynna Ortaleza-Cipriano, and Seve's first birthday party! All these and more inside StarStudio's November 2017 issue. ⭐ #CocoLovesStarStudio #StarStudioMagazine

Aside from Coco, the best-dressed stars at the 11th Star Magic Ball are also featured on a separate cover. Love teams like KimXi, LizQuen and KathNiel are among the experts’ picks, while Kisses Delavin, Marco Gallo, Edward Barber and Maymay Entrata were among the fashionable first-timers.

STAR MAGIC BALL STUNNERS ✨ We celebrate the grandest ball of the year with these stars who dazzled and wowed at the red carpet. See the 25 showstoppers handpicked by StarStudio's beauty and style experts, sparkling gowns and dapper suits from new and returning artists, and highlights from the event as Star Magic celebrates its silver anniversary. All these and more inside StarStudio's November 2017 issue! ⭐ #SMBxSSM #StarStudioMagazine 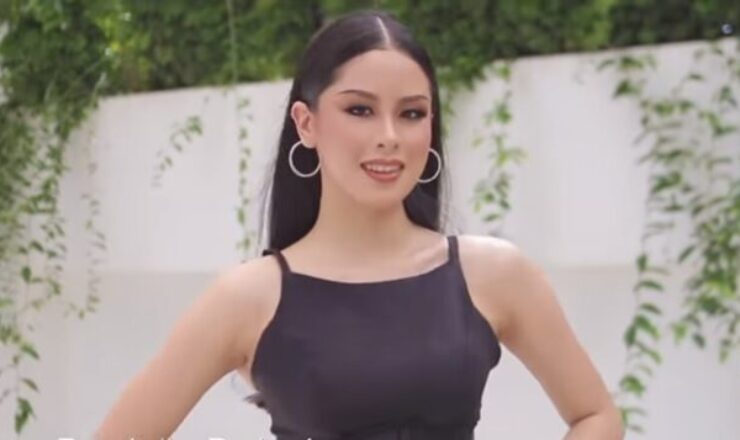 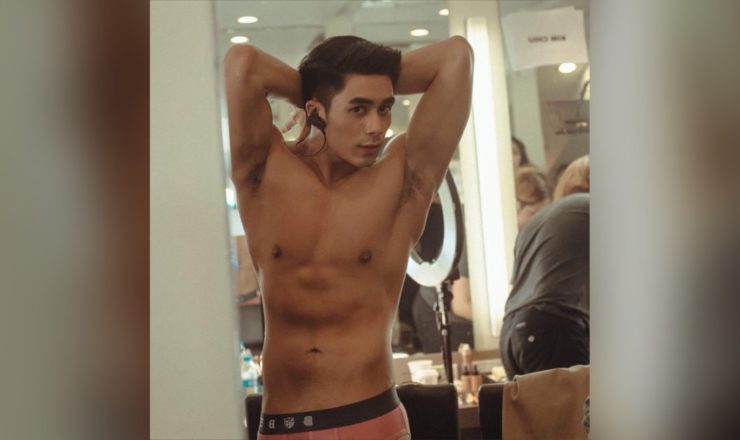