Maine Mendoza and Alden Richards' first teleserye, Destined To Be Yours, trended on social media but failed to beat its rival program based on Kantar Media's data. | Photo: IG/kapusoprgirl

on March 4, 2017
The much-awaited Alden Richards-Maine Mendoza primetime television team-up on GMA-7, Destined To Be Yours, failed to beat ABS-CBN’s My Dear Heart, based on Kantar Media’s national TV ratings.

We heart you, Kapamilya! #MDHAnak

Destined To Be Yours premiered on Monday, February 27, 2017. It was put on a timeslot after the fantasy series, Encantadia, pitting it against the Zanjoe Marudo and Bela Padilla-starrer, My Dear Heart.

Based on Kantar Media’s data from Feb. 27 to March 2, the Kapamilya series won in the TV ratings despite the excitement brought by AlDub’s first teleserye.

ABS-CBN RULES PRIMETIME “My Dear Heart” kept its winning streak with a national TV rating of 27.8%, beating “Destined to be Yours” with only 18.5%. Another Primetime Bida program, “FPJ’s Ang Probinsyano” maintained the top spot with 39% versus “Encantadia’s” 24.5%. The Bea Alonzo-starrer “A Love to Last” scored 18.8%, beating its rival program “Meant to Be” with only 14.4%. Noontime got filled with good vibes as “It’s Showtime” got a national TV rating of 19.8%, while “Eat Bulaga” only got 13.9%. Afternoon drama series “The Better Half” and “The Greatest Love” captured viewers, garnering 17.6% and 15.5%, respectively. 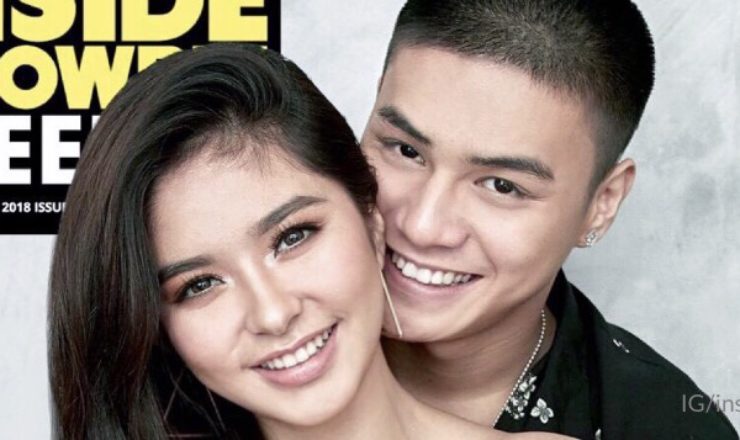 Loisa Andalio and Ronnie Alonte for Inside Showbiz Weekly 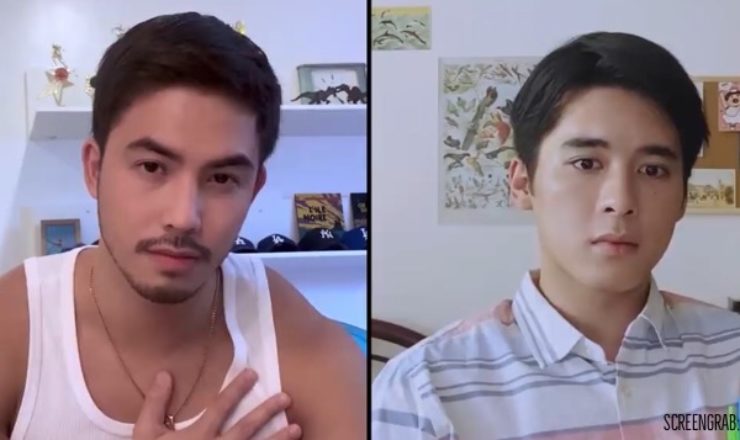