Dreamscape Entertainment has released the full trailer of Dirty Linen on Thursday, December 15.

The upcoming series stars Janine Gutierrez, Zanjoe Marudo, Francine Diaz and Seth Fedelin. It is set to air this coming January on Kapamilya Channel, Kapamilya Online Live, Jeepney TV, A2Z and TV5. It will also be available on iWantTFC and TFC.

Jennica Garcia also marks her ABS-CBN debut in the series, after years of exclusively appearing on GMA-7. 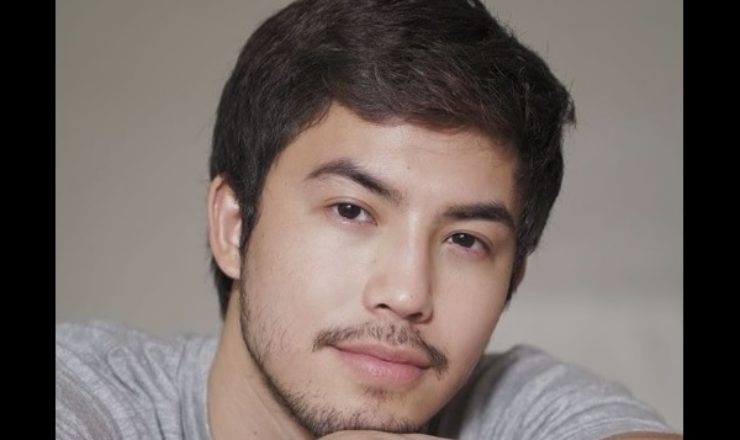 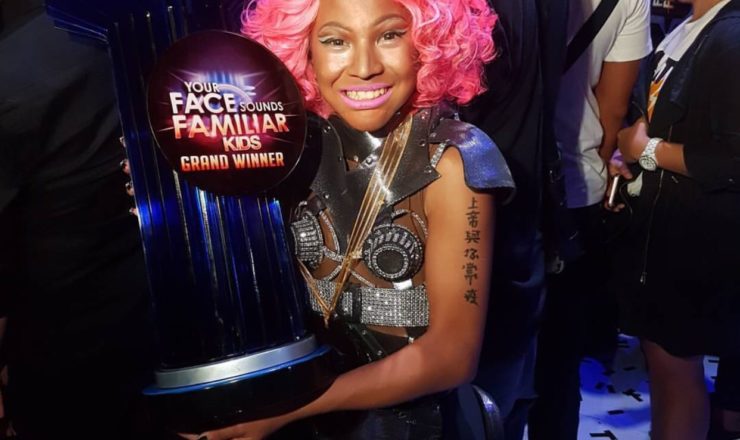