The 13 young talents performed Rewrite The Stars from the musical movie, The Greatest Showman. 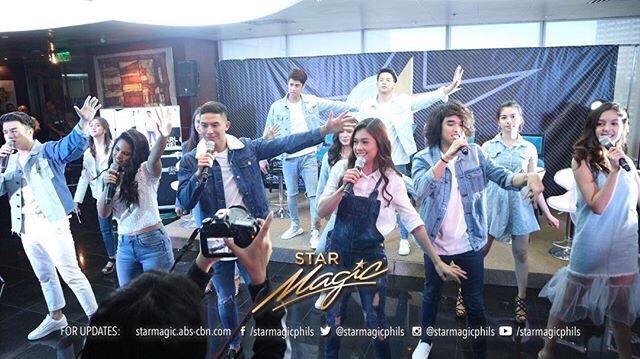 They also had a press launch Sunday afternoon where members of the entertainment press got to know them a little better. 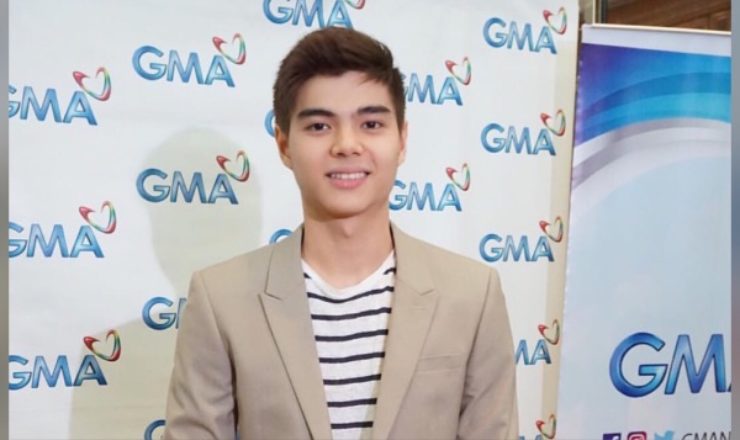 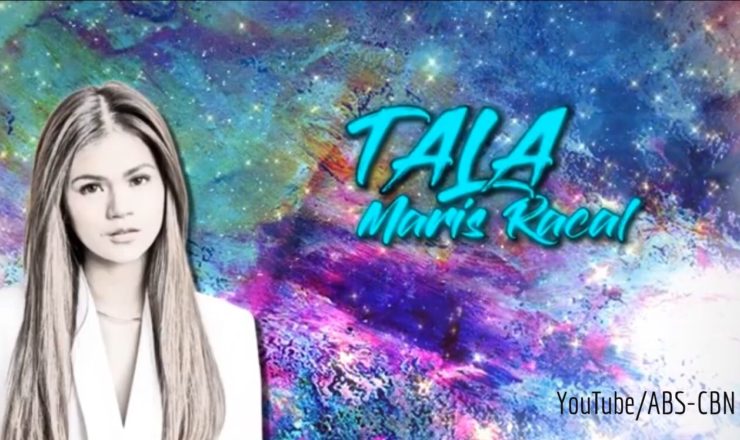