on January 18, 2018
Now it’s official: Gandarrapiddo: The Revenger Squad was the most-watched movie entry at the recent 2017 Metro Manila Film Festival (MMFF). The news was revealed Wednesday night on the festival’s social media pages, naming the 4 top grossers but not revealing the exact amount the movies have made.

The Vice Ganda-starrer reportedly achieved its target gross earning of P500-million. It’s still showing on its 4th week (as well as some of the other entries) and will even earn more in international screenings.

The 2nd top grosser was Ang Panday starring Coco Martin. With its special effects and well-loved storyline, it’s not really surprising that it was one of the most-watched movies among the 8 official entries.

Siargao starring Erich Gonzales, Jericho Rosales and Jasmine Curtis-Smith was at number 3. It got the most number of awards during the festival’s awards night, including best director for Paul Soriano, best supporting actress for Curtis-Smith, and 2nd best picture.

Sitting at number 4 was Haunted Forest, the only horror movie in the list of entries. With a young cast headed by Jane Oineza and Jameson Blake, the horror flick surely attracted the young moviegoers and scary movie fanatics.

The rest of the movie entries like Ang Larawan and Meant To Beh were not ranked. All the movies, however, reached the P30-million mark, according to MMFF. 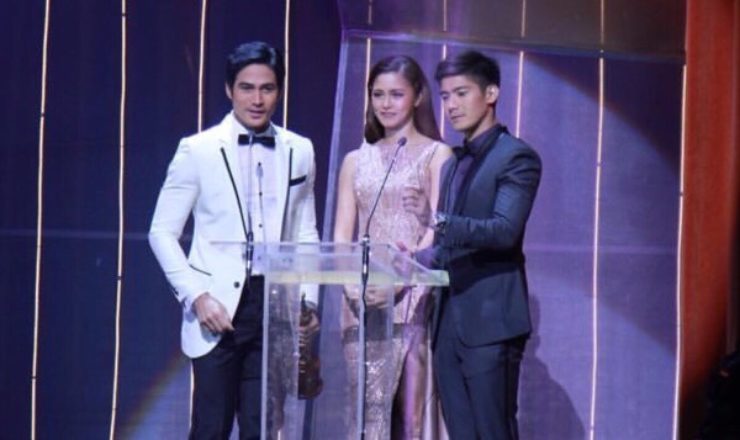 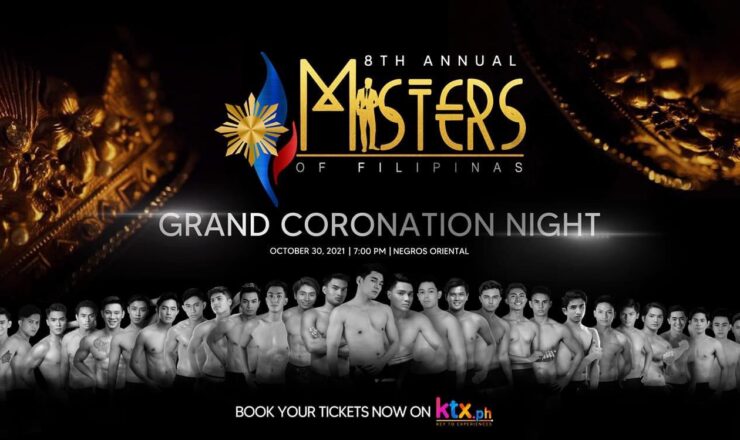