Produced by Regal Films, Haunted Forest is showing this December 25 in cinemas nationwide. 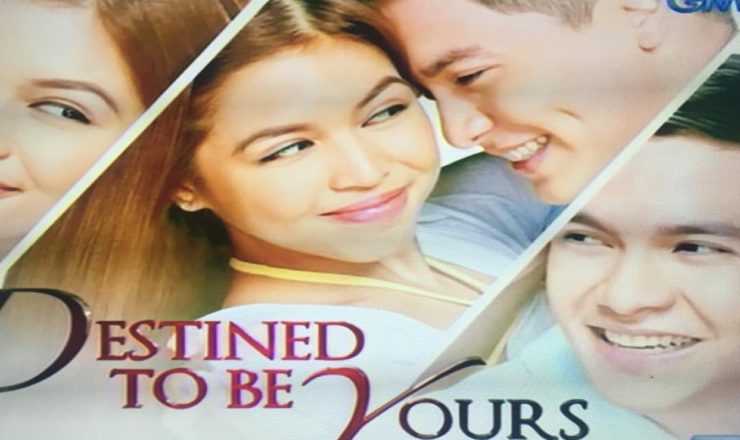 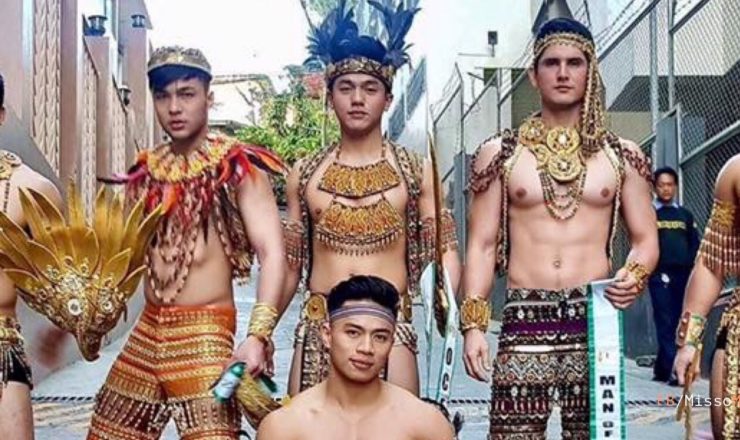