The album was released last July 8, with Cool Down as the carrier single.

Check out the music video of Turning Up below. 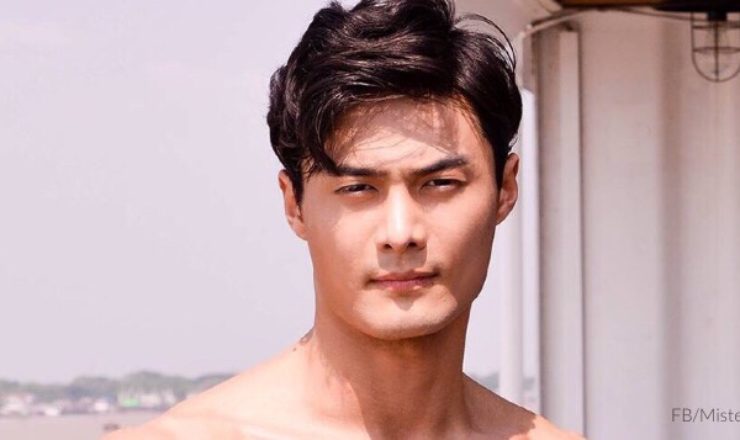 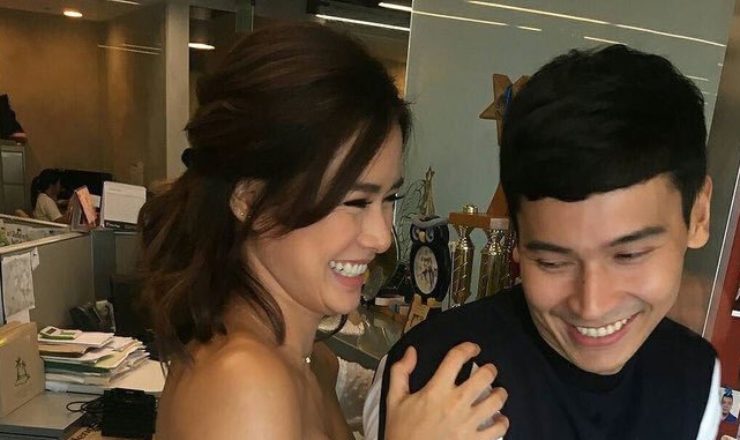