on July 30, 2017
The Voice Teens Philippines aired its finale episode on Sunday, June 30, 2017, naming its 1st ever grand champion

FamiLea’s Mica Becerro did the Italian song Time To Say Goodbye (Con te partirò) by Andrea Bocelli. Again, just like in her previous performances, she wowed with her classical singing. And according to Lea Salonga, people should vote for her because she’s been consistent with her singing style and there’s no one like her in the competition.”

Team Sarah’s Jona Soquite chose R. Kelly’s I Believe I Can Fly for her final performance. Sarah Geronimo went teary-eyed with joy. She said Jona was the only one who had that effect on her because the teen artist was so dedicated with her craft.

Anyway, I liked how she looked without the bangs. So pretty.

Isabela “Lala” Vinzon of Kamp Kawayan was the 3rd to perform, wailing with Andra Day’s Rise Up. Such brave performer to pick such song for a competition like The Voice Teens where you need public votes.

Well, Bamboo Mañalac said she’s the total package, and she is. It’s just that she’s not pang-masa.

Team Sharon’s Jeremy Glinoga was the last perform with Roselle Nava’s Dahil Mahal Na Mahal Kita. He’s a balladeer, that’s for sure. He reminded of Ariel Rivera who doesn’t belt but capture hearts with his heartfelt singing.

“Ang puso mo, kumakausap sa amin kapag kumakanta ka,” Sharon Cuneta said, after Jeremy’s performance and after apologizing for their duet on Saturday. “I cannot be prouder of this boy.”

The voting lines were re-opened after all the performances. In the beginning of the episode, hosts Luis Manzano and Toni Gonzaga showed a peek of the partial tally of votes from last Saturday. One of the top 4 got 42.93% of the votes, giving a big gap to the next highest vote getter.

Janno Gibbs and Kuh Ledesma sang with three winners of The Voice Kids Philippines – Lyca Gairanod, Elha Nympha and Joshua Oliveros, who was made to sing at a key higher than what he can comfortably sing in. Lyca, on the other hand, seemed lost on her parts.

Anyway, my guess was that they were just there to give time for the tabulation of votes. And the other The Voice of the Philippines champions are currently in Canada for ASAP. Or are they not?

After another commercial gap, the results were revealed. It was Jona Soquite who got the highest percentage of the combined text and online votes. She got 44.78%, making her the first-ever The Voice Teens Philippines grand champion.

The win was also a nice way to welcome back Sarah in the show, who didn’t sit as a coach last season (the 3rd season of the kids edition, won by Joshua). 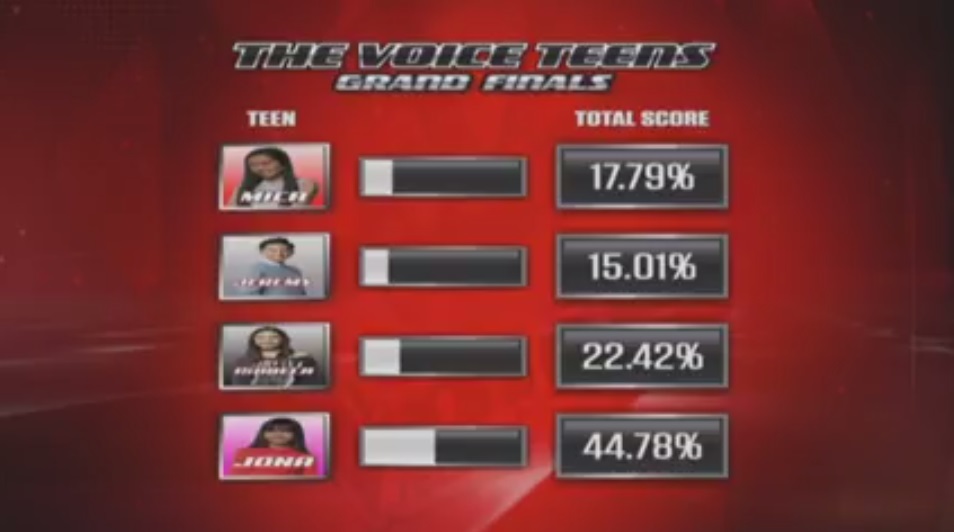 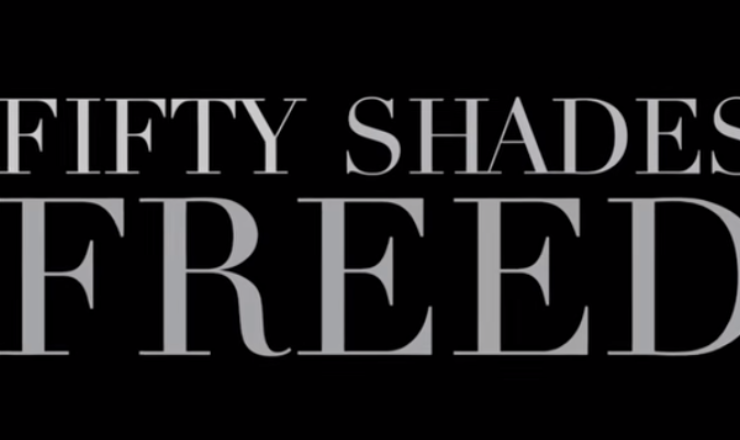 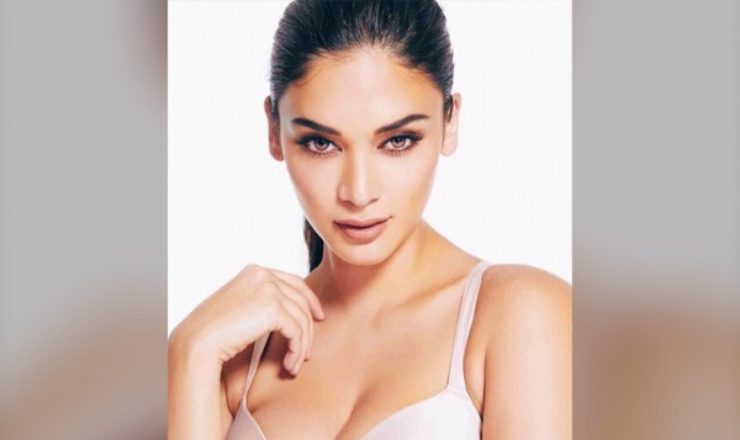