Julia Barretto and Carlo Aquino are pairing up for a new movie that’s written and directed by Jason Paul Laxamana. Titled Expensive Candy, the movie is produced by Viva Films and is coming soon.

This is not the first time Jason Paul is working with Julia. He was also the writer and director of Between Maybes, the 2019 movie that the actress starred in, opposite Gerald Anderson who is now her boyfriend.

However, it’s the writer-director’s first time working with Carlo, and he posted about it on Instagram.

“This will be my first time working with Carlo Aquino, although I’ve always wished to work with him,” he wrote in a post showing a photo of him with the actor, and another one of Carlo which seems to be taken from a look test for Expensive Candy.

Julia also posted a black and white photo of Carlo and herself on her IG. It was the same photo posted by Viva Artists Agency with the caption, “Expensive Candy Coming Soon.” 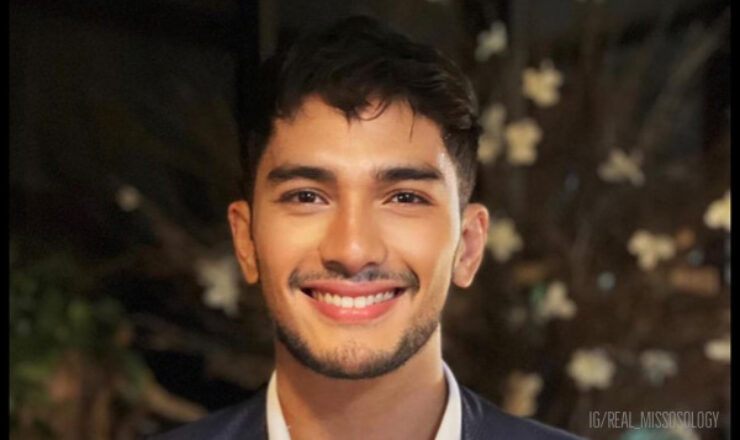 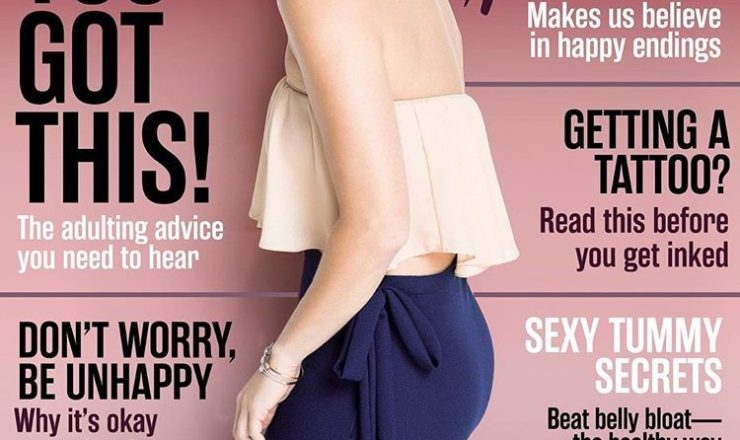