On Thursday morning, Viva Films (producer of Just a Stranger) released the good news on social media that the movie made past the 10-million mark on its opening day.

The movie made P12.5-million on its first day in cinemas, Viva’s tweet revealed.

The tweet also included a thank you message to those who have already watched the movie. 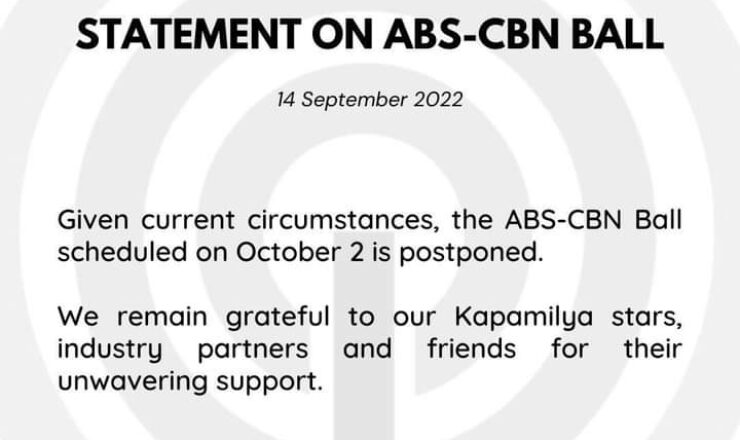