It’s just over a year since she was named the runner-up of Pinoy Big Brother: Lucky Season 7, but Kisses Delavin is already making it big, the latest of her achievements being the successful launch of her debut album on Monday, November 6, 2017.

Star Music released tickets to the album launch last October 18 and it reportedly sold out in just 30 minutes.

The launch was well attended by her fans. Her celebrity friends were also present like Maymay Entrata, Edward Barber, Ella Cruz, AC Bonifacio, Awra Briguela and a lot more.

Check out some of the videos uploaded on Instagram by starmagicphils,

Rising actor and singer Tony Labrusca was one of Kisses’ special guests (the other being Rayver Cruz) and it seems that the two already has a following.

Kisses was recently paired with Marco Gallo but their KissMarc love team has already broken up apparently because Kisses didn’t like how Marco treated her parents.

But with how talented Kisses is, I’m sure the girl would go a long way in showbiz with or without a love team. 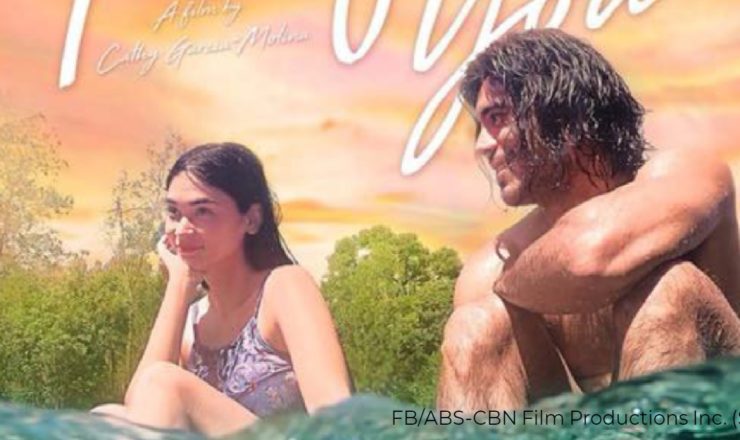 My Perfect You earns P100M 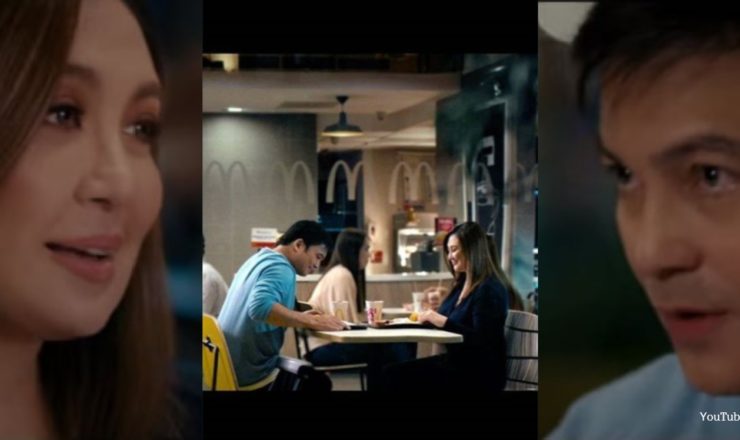